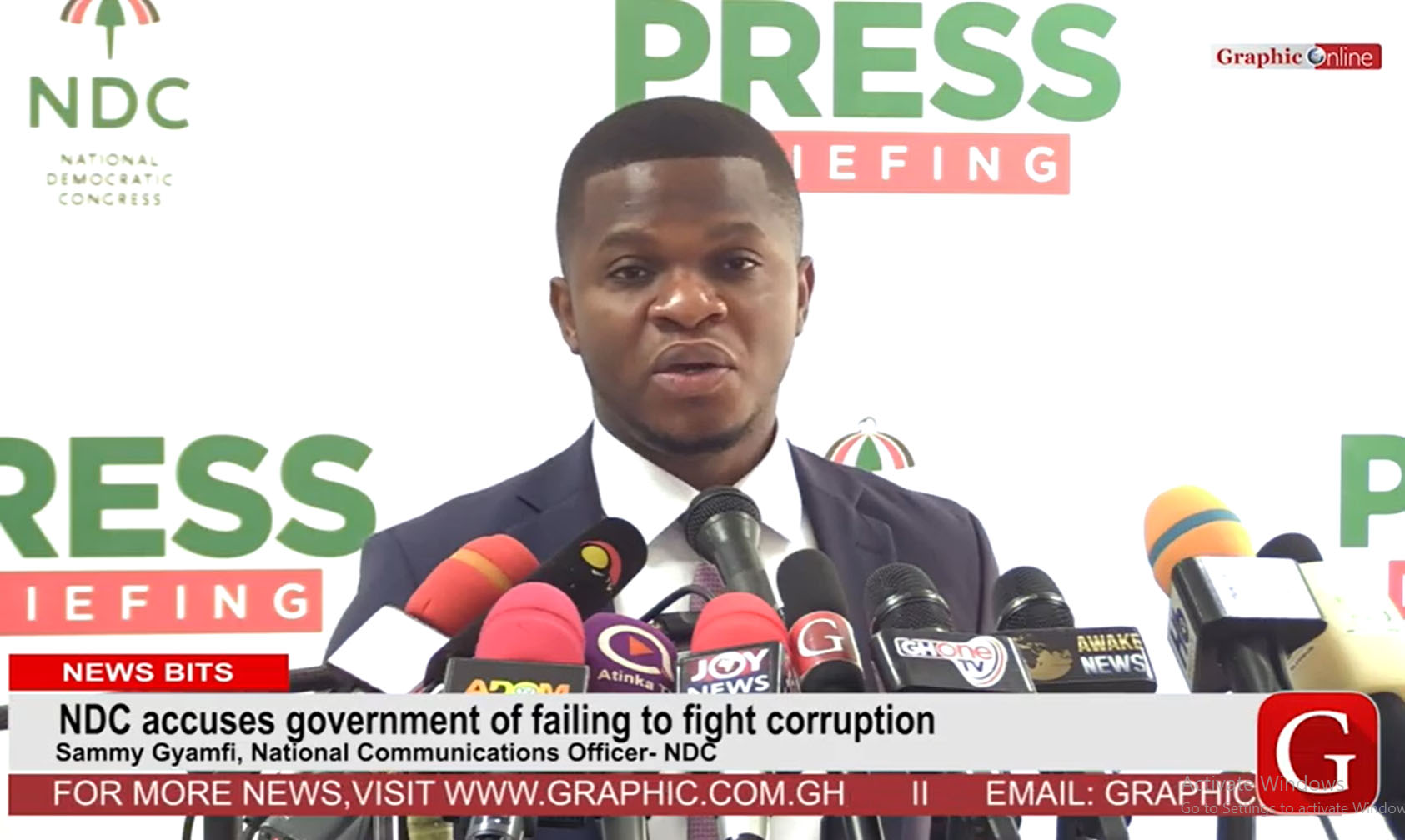 The Communications Officer of the National Democratic Congress (NDC), Mr Sammy Gyamfi says members of the New Patriotic Party (NPP) deliberately released a "doctored" video as a ploy for the public to dismiss the "authentic" video which alleges bribery against President Nana Addo Dankwa Akufo-Addo.

Already, the Editor-in-Chief of the New Crusading Guide newspaper, Abdul Malik Kweku Baako says the video in circulation on social media alleging bribery against President Akufo-Addo was recorded in October 2016.

He said it was recorded by Salis Yakubu Atsuluwo, at a time President Akufo-Addo was campaigning to become President in the 2016 elections.

He indicated the said money, GH¢40,000 was offered as part of political party campaign support and that it was not true that it was US$40,000 as being alleged in the second video.

He also added that it was not bribe as alleged in the second video published by the Salis newspaper owned by Salis Yakubu.

He said Salis did not know that the original video was available to us [Kweku Baako and others] "so we released it to expose his doctored one," he said.

He said when they [Baako and others] got hints that Salis was going to release what he said was doctored to make it look like President Akufo-Addo took bribe, they decided to release the first version, which he insisted was the original.

He named the person who did the recording as Yakubu Suale to counter what Kweku Baako said was Salis Yakubu Atsulowo.

Reacting to concerns on the timeless for the recording of the video, Sammy Gyamfi insisted that there is another version of the recording, which he will later make available and that in that video, which has no audio, the person [Yakubu] who recorded it, President Akufo-Addo and Ambassador Barwuah sitting in the same office were captured and the camera captured the date.

Click this link to watch the NDC press conference

Watch the NDC press conference below