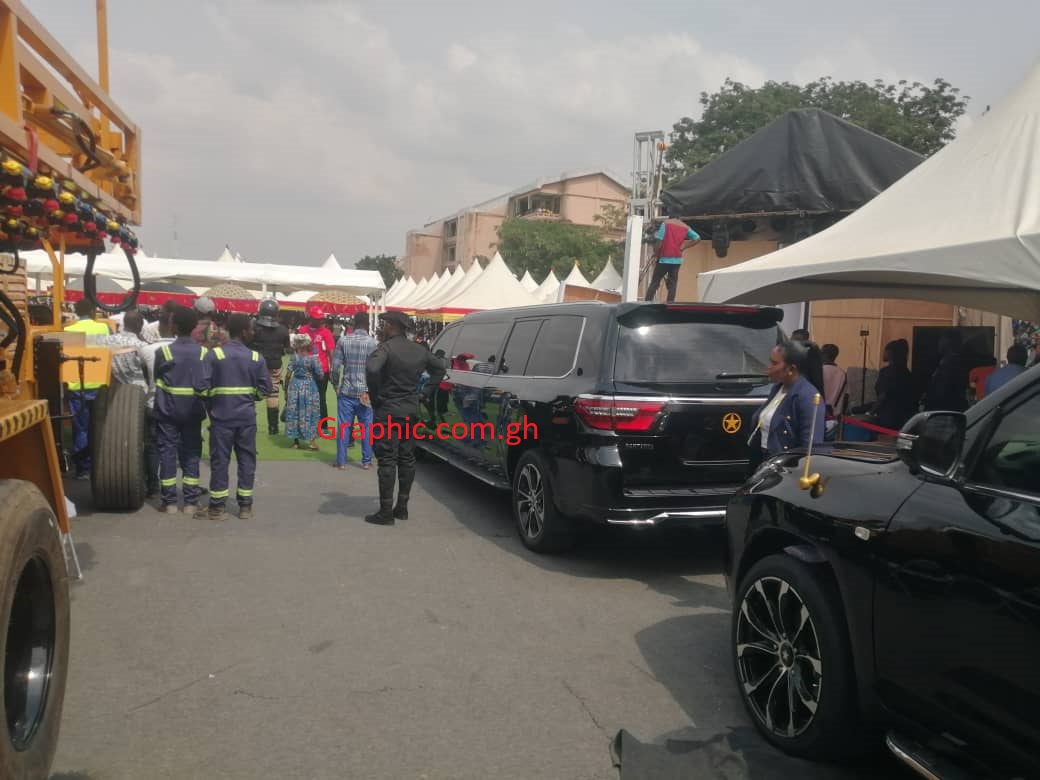 An array of products, including an irrigation farming truck meant to boost crop production has been exhibited at this year's Kantanka Ghana Tech Expo of the Kristo Asafo Mission of Ghana (KAMOG) in Accra.

The main technology, the Kantanka Nyansaboakwa, a multipurpose truck with a 14,000-litre capacity for irrigation, applies organic fertilizer and liquid pesticide. 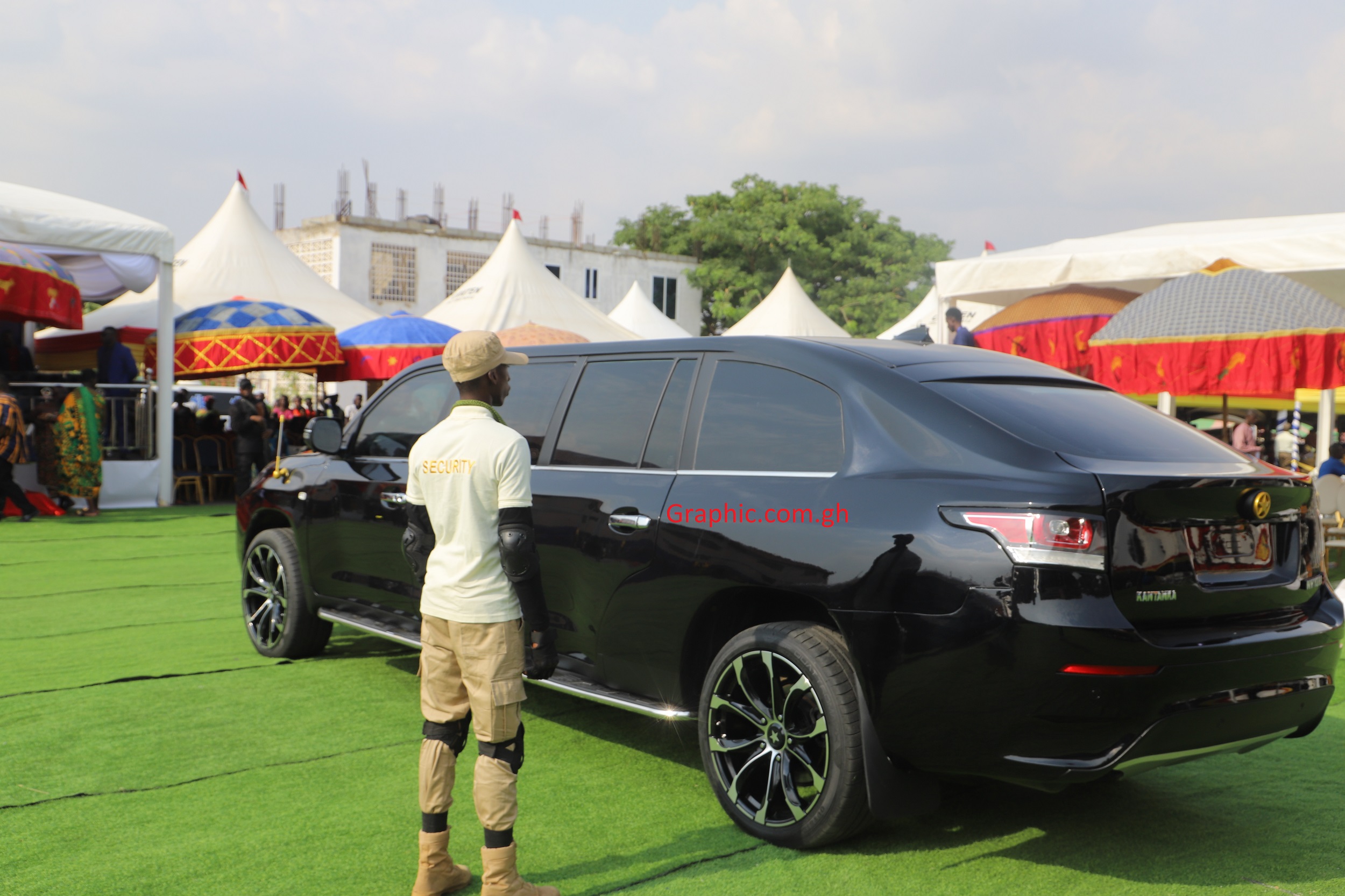 They were among a number of Kantanka vehicles, electrical and electronic items, agriculture machinery, artificial intelligence, herbal pharmaceutical and organic foods manufactured by the Kristo Asafo Mission of Ghana and other 22 exhibitors from tertiary and secondary schools on display at the annual event. 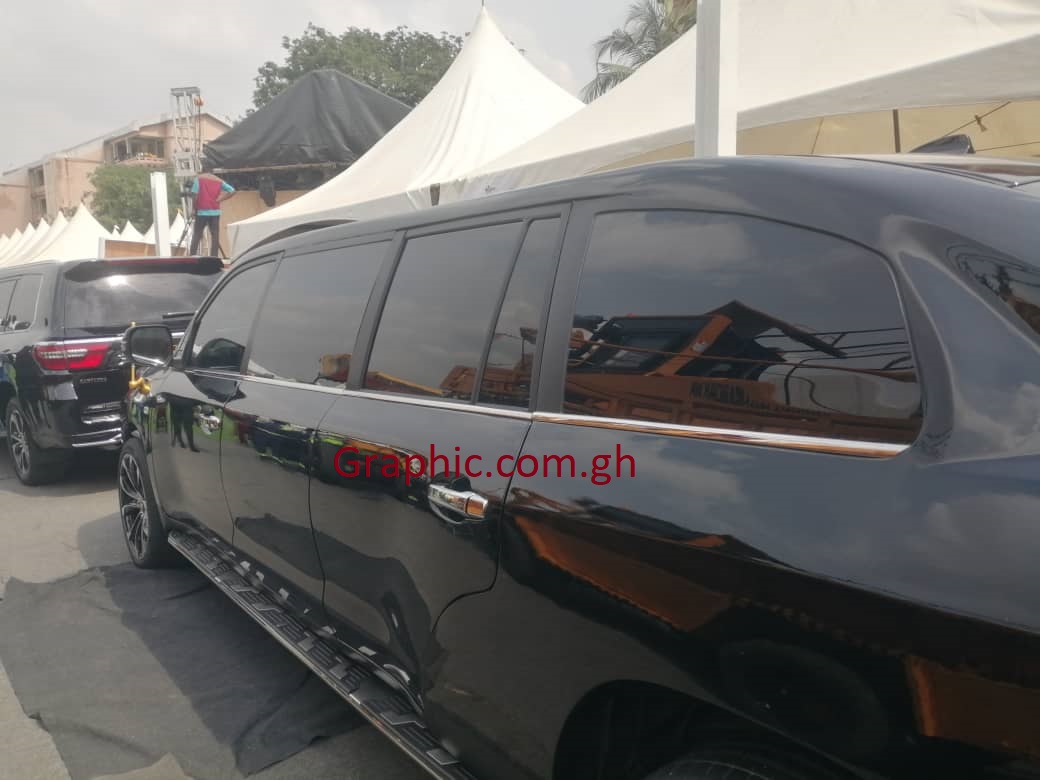 The second edition was on the theme, “Uniting Africa to restore African ingenuity towards development through science, technology and religion.”

It seeks to harness Africa’s technology ingenuity and creative innovation by providing the platform for other young innovators in Ghana and Africa to exhibit their technology products. 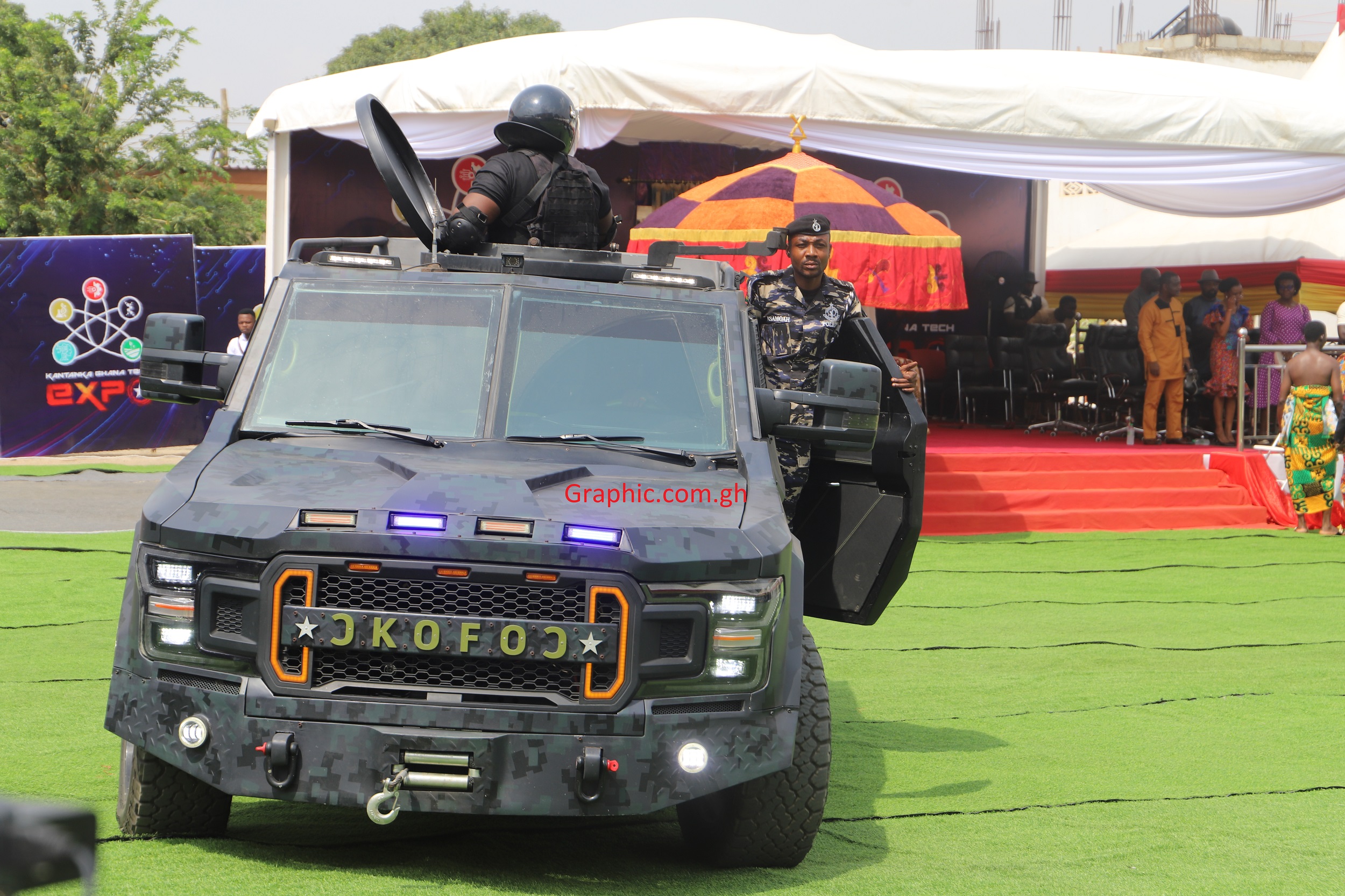 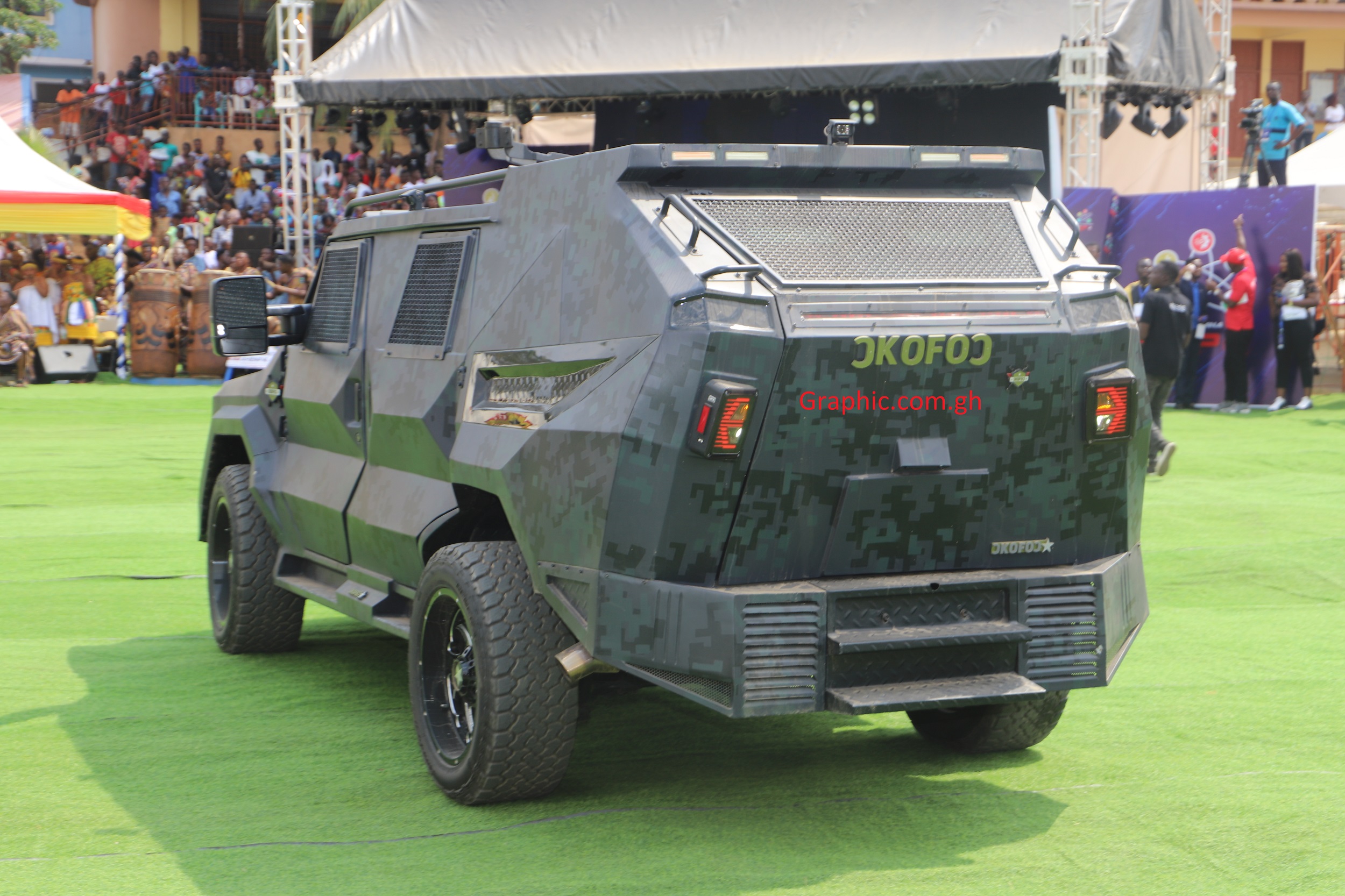 The Founder of the KAMOG, Apostle Kwadwo Safo, in his address, said the group seeks to use the new irrigation technology to boost agriculture all year round.

He said the irrigation truck was designed such that the irrigation system was adjustable so that the water could be applied to the small seedlings especially at the nursery level.

“And when the crops are picking up, you can also use this same technology to apply water. It can be applied even to the harvest period where it grows to its fullest.

“It does a stretch of 120 feet for both sides. It is very good for mechanised farming where there are larger acres of land for farming,” he said.

He called for strong support from the media and Ghanaians in general to help transform the country through the use of native dialect and expertise.

He said the notion that only those with first class education were the most talented and often rewarded should be changed.

Rather, he added that the country needed to support people using native knowledge and expertise to advance development in the country. 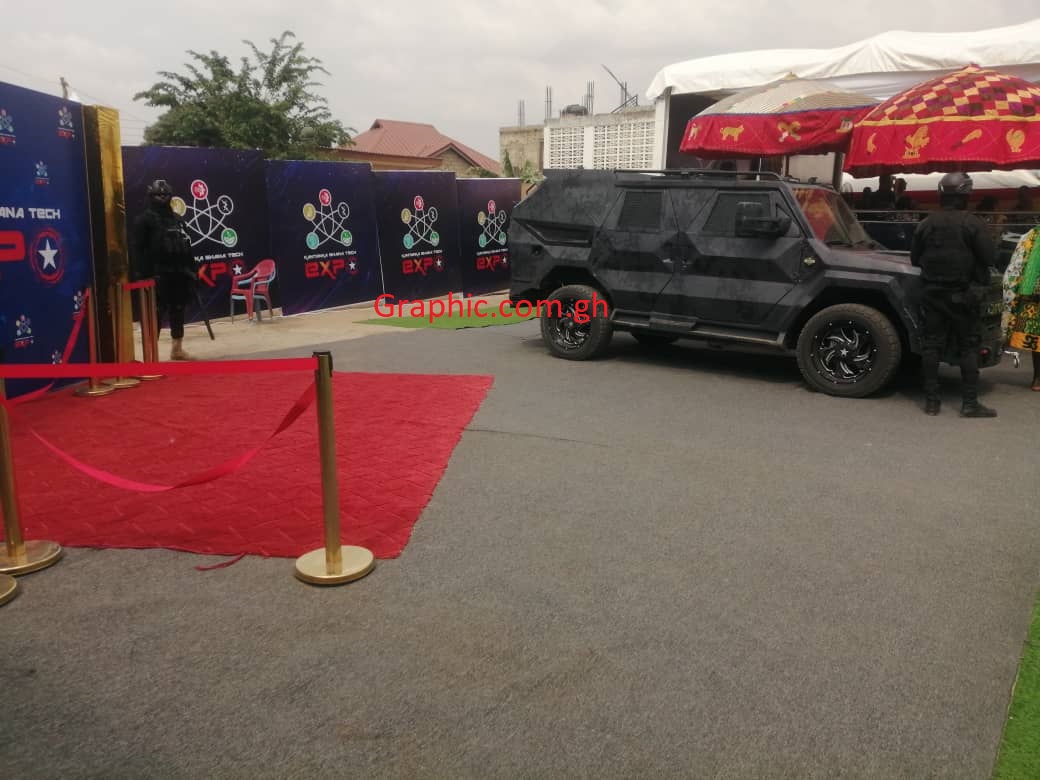 The Leader of the KAMOG, Nana Kwadwo Safo Akofena, said there were 60 more reasons why the country needed to stop considering external loans alone as Africa’s salvation and rather look inward, not in speech, but in action at mobilising for change especially in areas of science and technology.

He said the church believes that salvation does not come through Christ alone in spirituality but in the actions of good and genius that he teaches.

“Men like Apostle Safo come once in a generation and the time to act on his goodwill is long overdue. We will present to you this year astounding feats of Ghana and the black Africa's contribution to an ever-changing world.

“If innovation is problem-solving, we can no longer afford to put it at the bottom of our priorities on this continent,” he said.

He said there was the need to tap into the old African ways of highly advanced irrigation technologies and climate to develop the continent for the better. 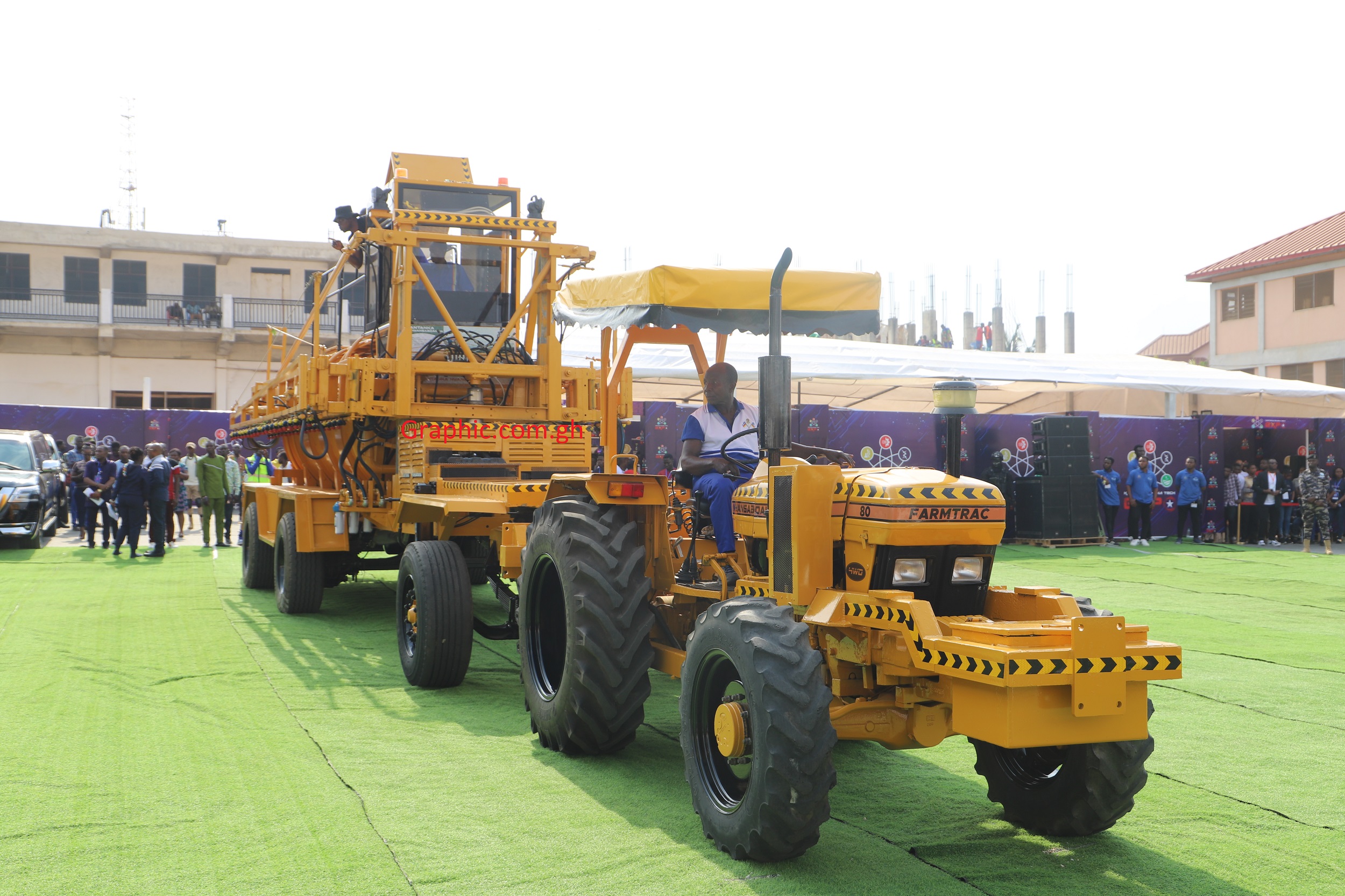 An Associate Professor at the Department of Biomedical Engineering, University of Ghana (UG), Prof Elsie Effah Kaufmann, who was the special speaker, observed that most of the problem thwarting the development of Ghana and Africa in general was a mindset problem. 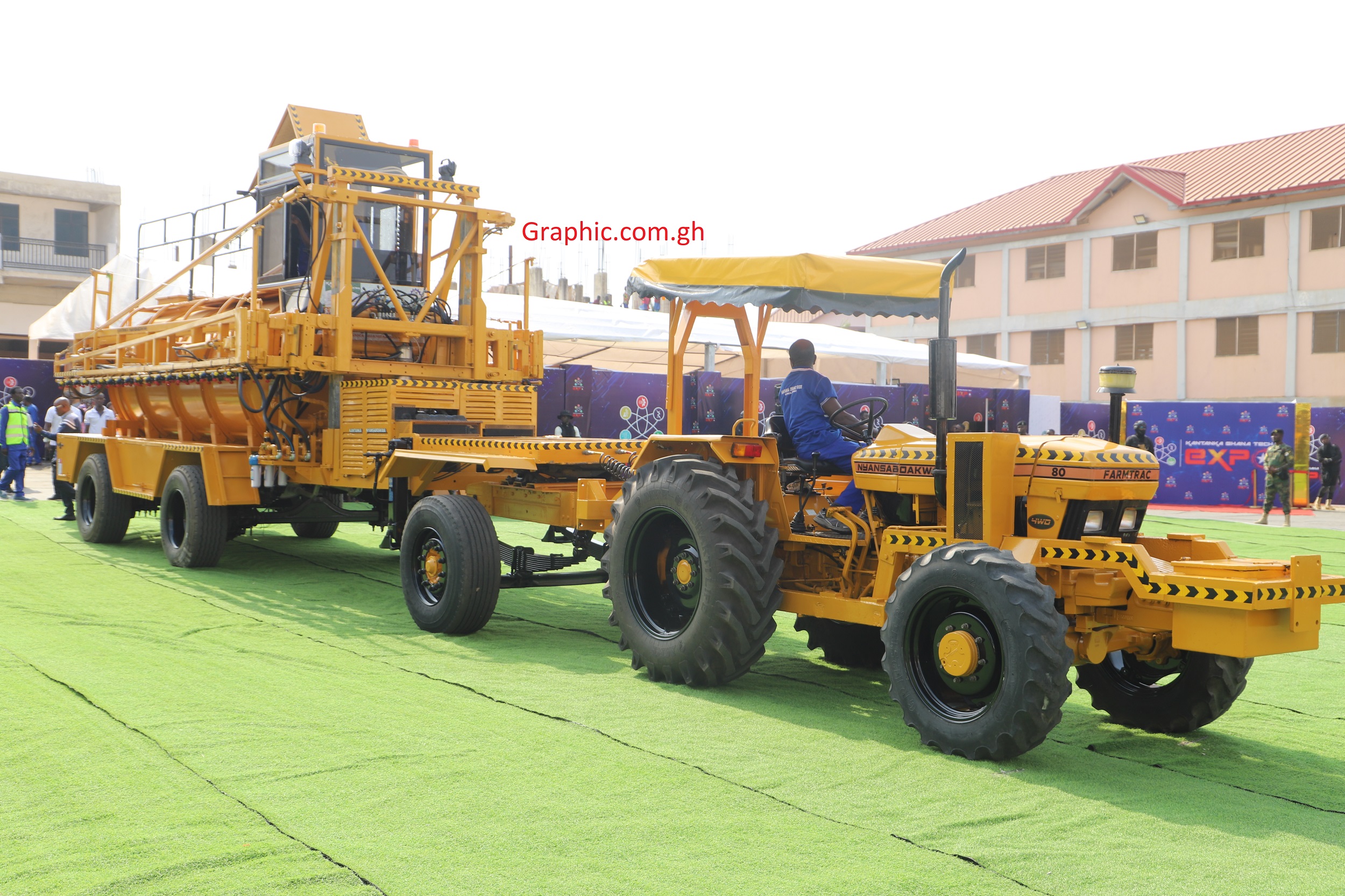 She said that Science, Technology, and Engineering and Mathematics (STEM) education hold the path to the solution of the majority of the country’s problems.

“We need to join hands together to help change the country for the better,” she added. 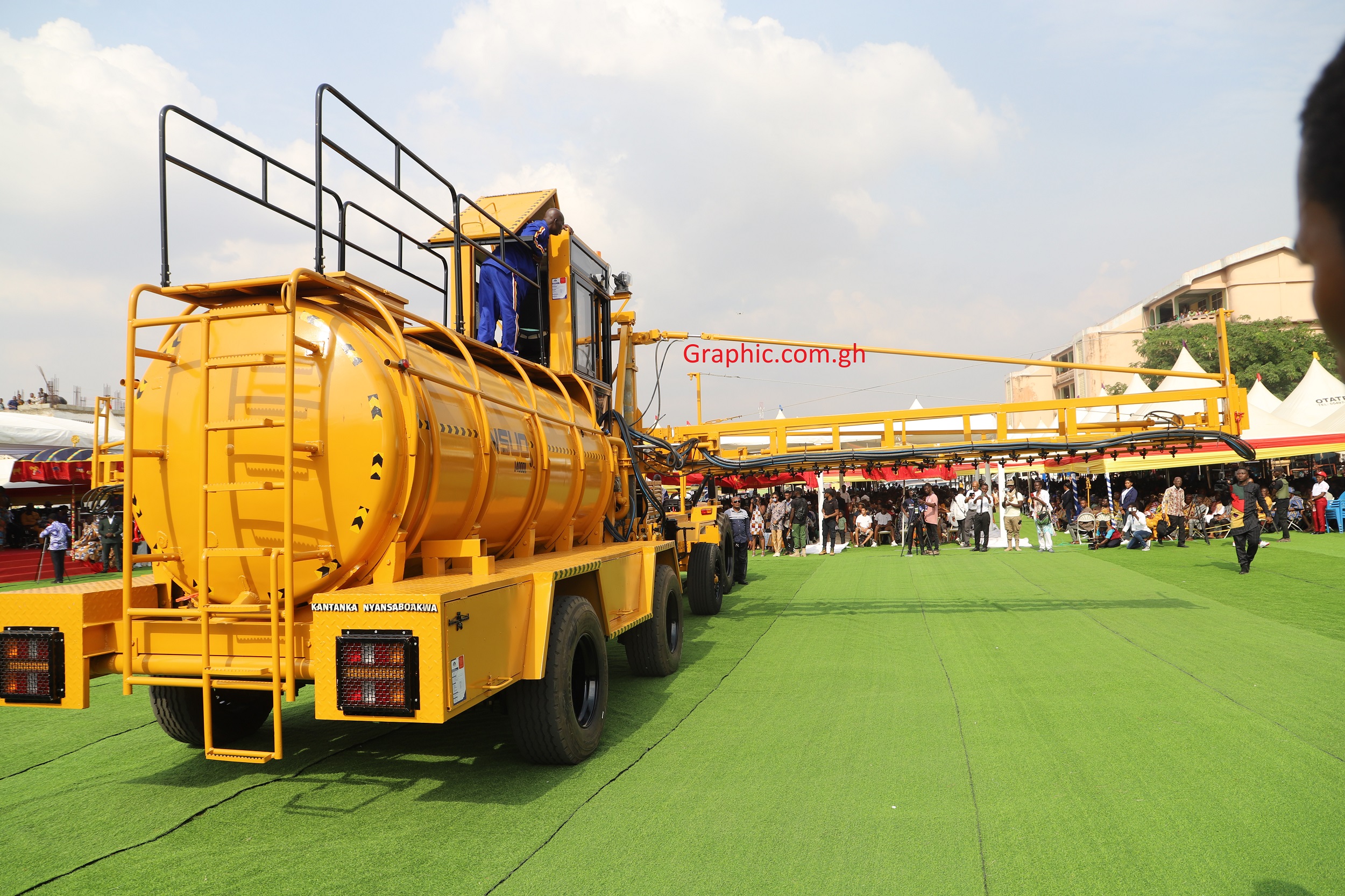