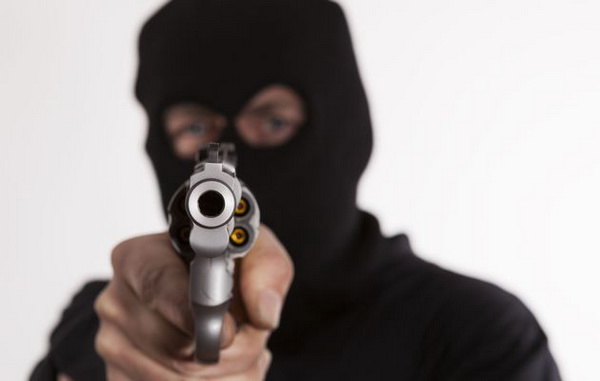 A mobile money operator, Nicholas Essuon was on Thursday night shot and killed by suspected armed robbers at Ngleshie Amanfro Top Town in the Ga South Municipality of the Greater Accra Region.

Nicholas, 38, was shot in the neck shortly after he had returned from work and had parked his vehicle just about 8 p.m.

The robbers made away with all the day’s sales, recharge cards and some money.

The wife of the deceased who witnessed the incident told journalists that she was on the way to welcome her husband back home from work when two persons on motorbike suddenly appeared.

“Later I saw a third person loitering around. By the time I realised they had shot my husband in the neck. As I attempted to shout for help they warned me to keep quiet else they would kill me,” she narrated, amidst tears.

After the act, she said, the robbers later took the bag and other items Nicholas, the father of four children, had with him.

After the robbers had bolted, some neighbours took the deceased to the Amanfro Hospital where he was pronounced dead.