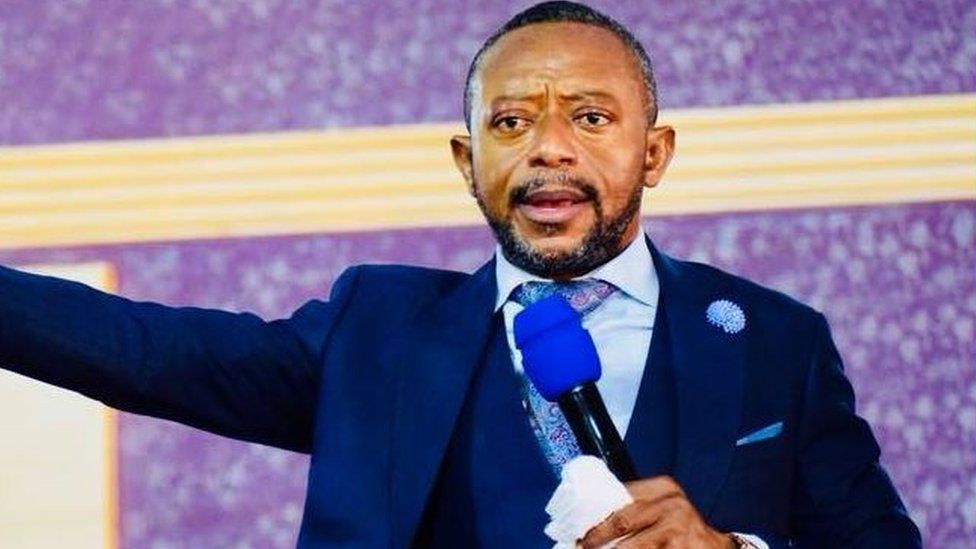 The Accra Circuit Court has refused bail to Rev Isaac Owusu Bempah, and five members of his church who have been charged for threatening to kill Patricia Oduro Koranteng aka Nana Agraada.

According to the court, the police only arrested the accused persons yesterday and therefore it would be prudent to remand them to allow the police more time for investigations.

The five accused persons had earlier pleaded not guilty to offensive conduct conducive to the breach of peace , threat of death and assault of of public officers.

Prosecutors have accused Rev Owusu Bempah of storming the house of Nana Agradaa with over 40 macho men with threats to beat and kill her.

The prosecution said Nana Agradaa reported the matter to the police, and the police invited Rev Owusu Bempah, but he refused the invitation.

According to the prosecution, the police then proceeded to the church premises of Rev Owusu Bempah to effect his arrest , but his church members assaulted the police officers.

Lawyer for the accused persons, Gary Nimako Marfo had urged the court to grant his clients bail, arguing that they were innocent until proven guilty.

He also argued that his clients were not flight risk and would always appear before the court to defend themselves.

He argued that they police just arrested them yesterday and therefore they needed more time for investigations.