Rawlings, Agbotui family grateful to all 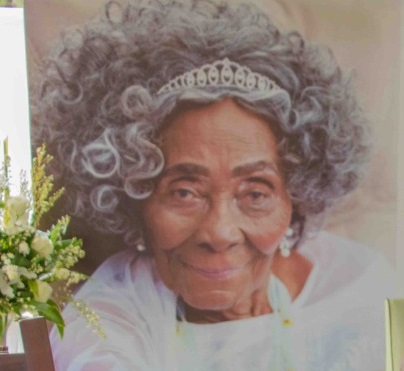 Former President Jerry John Rawlings and the Agbotui and allied families have extended their heartfelt gratitude to all individuals, organizations and institutions who contributed in diverse ways towards the successful funeral rites and burial of Madam Victoria Agbotui on Saturday, October 24, 2020.

Madam Agbotui, mother of former President Rawlings died at the age of 101 on September 24, 2020.

A statement issued by the office of the former President expressed special gratitude to President Nana Akufo-Addo, Vice-President Mahamudu Bawumia, Chief of Staff Akosua Frema Osei-Opare and Ministers of State.

"Former President Rawlings is also grateful to the Chief of Defence Staff, the Inspector General of Police and State Protocol for their exceptional support and release of personnel to ensure that all processes were smoothly coordinated in both Accra and Dzelukope", the statement said.

The former President also expressed "his deepest regrets that due to time constraints and miscommunication, a good number of mourners had difficulty obtaining food and drinks at the two ceremonies even though enough provision had been made. Our sincere apologies to all for the unintended development."