The La Dade-Kotopon Municipal Assembly (LADMA) has refuted news reports and rumours suggesting that the 17-storey La Beach Towers located on the La Road in Accra could collapse at any moment because of structural integrity issues.

According to the Physical Planning Department of LADMA, the project which was started long before the Assembly was carved out of the Accra Metropolitan Assembly in June 2012 had not seen much development on the site in recent years because of a lack of funds and not concerns about structural integrity. 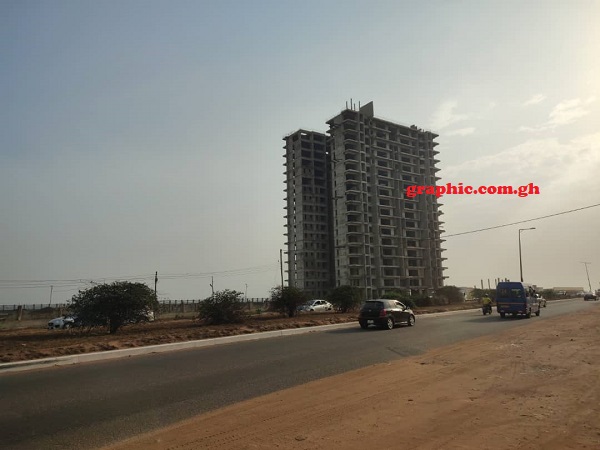 In an interview on Tuesday, January 19, 2022, with GraphicOnline, the Physical Planning Officer of LADMA, Mr Anthony Mompi said rumours that work had been halted on the site because of structural integrity issues were false.

Mr Mompi said there was currently no evidence to suggest that the building would collapse, adding that the project was halted because the developer faced some financial challenges. 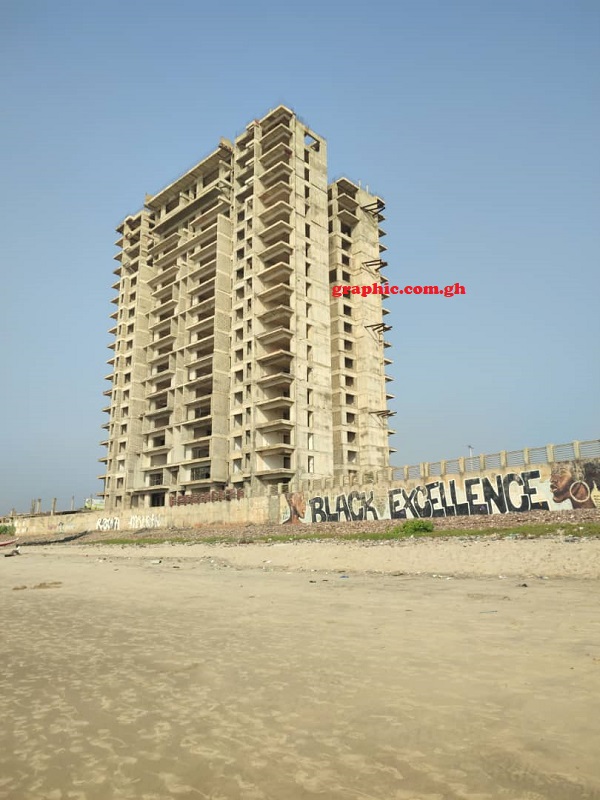 "The architect told me, work was halted because of a lack of funds and not structural anything," Mr Mompi said in an interview with the Daily Graphic.

"All those things that people have been saying it would collapse, we don't have any evidence to that effect. I don't know where people got that idea from".

Mr Mompi further assured residents that in the event that the project would be continued, a structural integrity report would have to be produced before work could resume on the building.

"To the best of my knowledge, unless an assessment is done and it proves that something is wrong, you can't say there are any concerns about the building," he said. 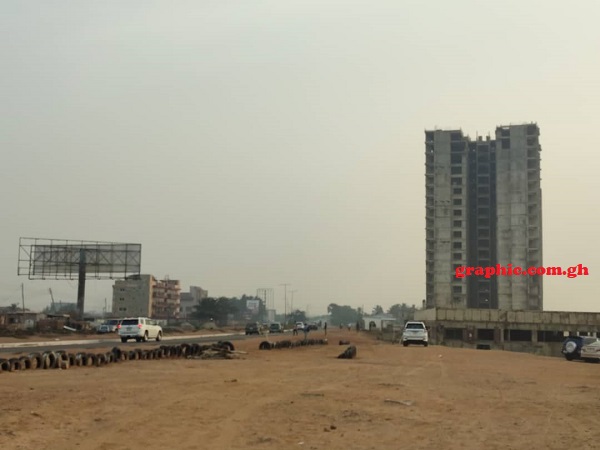 "To be very specific, as it stands now, there is no evidence that the structure will collapse or is collapsing. Until an assessment confirms that, you can't say for sure. We have heard those rumours but only an assessment can say that definitely".

"It wasn't like the Assembly halted them. For whatever reason, they stopped on their own. For some of these things, you can't use your eyes to tell, only an assessment can pronounce on that". 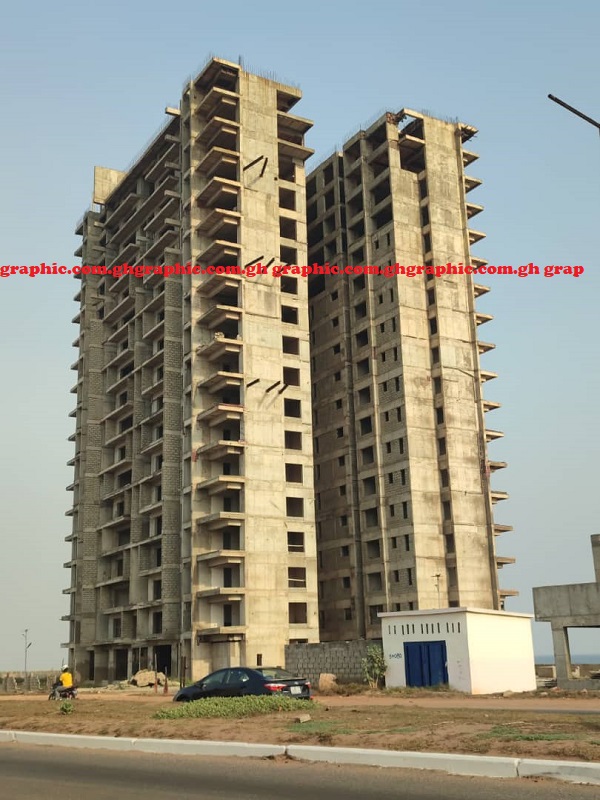 He also disclosed that construction permits at LADMA had a five-year duration and would only be re-issued upon a re-application before work could resume.

He said because of the nature of the development, structural integrity reports and other reports from the Environmental Protection Agency and the Ghana National Fire Service would have to be conducted again before work can resume.