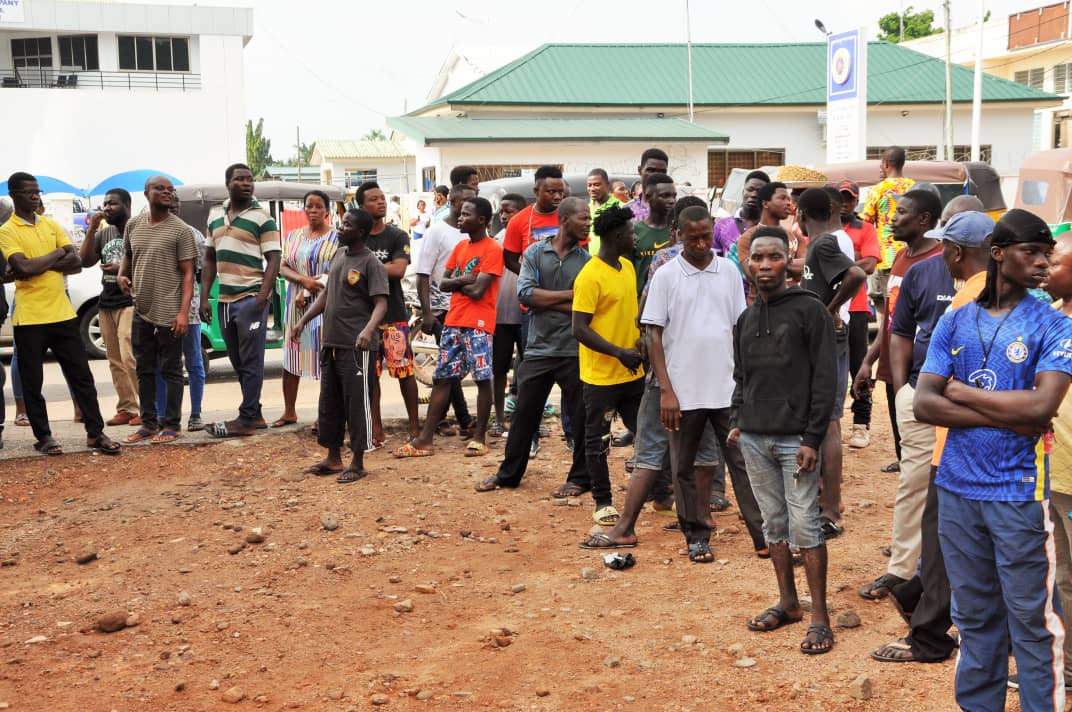 Lightning accompanied by a thunderstorm on Monday struck three teenagers in Ho, killing one and left two others unconscious.

The family of the deceased suspect their relative was struck by a "thunder god" and has therefore moved to Nogokpo to consult the oracle.

Emmanuel Dorli, 17, known in Ho as a coconut seller, died instantly when the lightening struck during a late afternoon rainfall Monday (May 30, 2022).

As of midday Tuesday, the body was still lying in the open, covered with plantain leaves.

The incident happened opposite the regional head office of the Electricity Company of Ghana (ECG).

The deceased was a student of the Sokode Senior High Technical School. 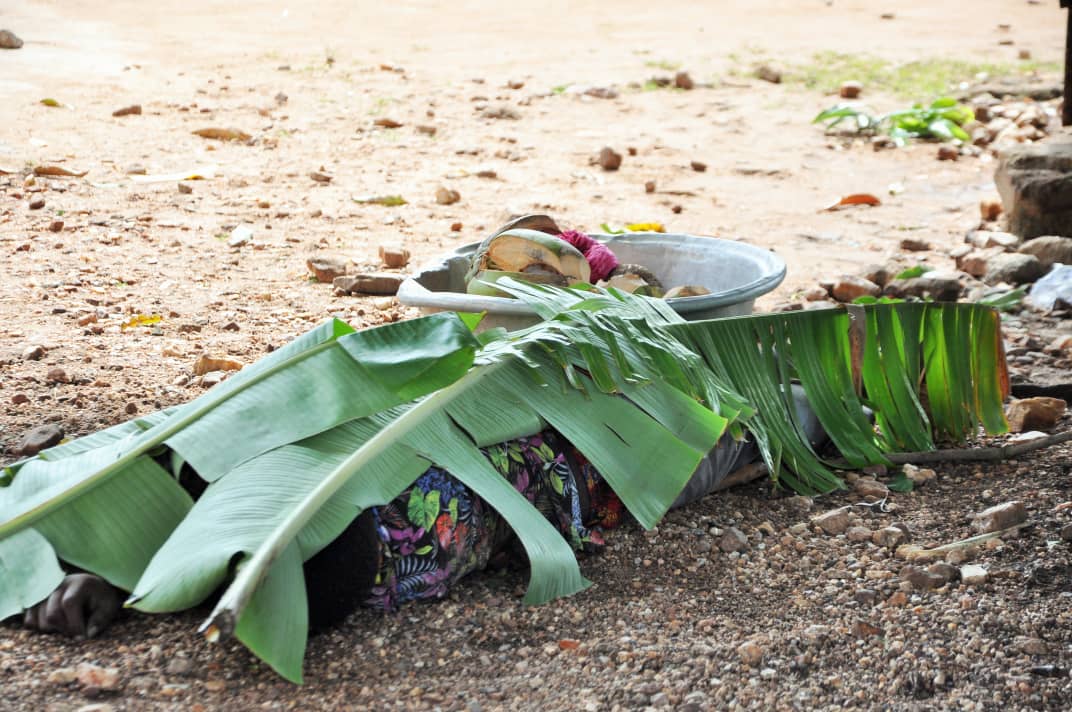 Two female students who were walking together with the deceased were also struck unconscious by the lightning.

The students, whose names are yet to be disclosed, were rushed to the Ho Municipal Hospital where they were treated and discharged.

Some residents insisted that rituals needed to be performed for the deities of the land before the body could be taken away.

At the time of filing this report, a team of police personnel and officials of the National Disaster Management Organisation (NADMO) were at the scene of the incident.

Some members of the family of the deceased turned up at the scene to request for more time to enable them consult a shrine and return to perform the appropriate rituals before the body could be sent to the morgue.