I was not served, Supreme Court did not hear us before striking out law to grow cannabis - Bagbin 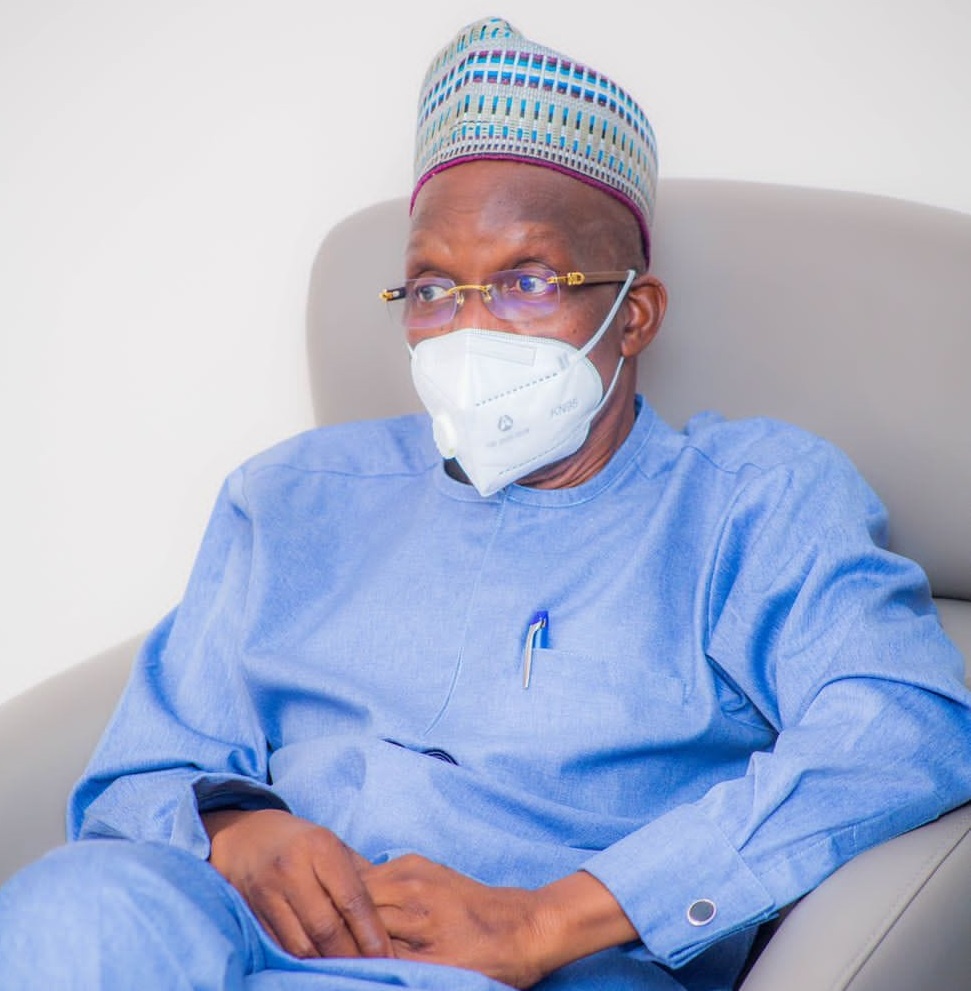 I was not served, Supreme Court did not hear from us before striking out law to grow cannabis - Bagbin
30.5k Shares

The Speaker of Parliament, Alban Sumana Kingsford Bagbin, has taken an exception to a Supreme Court ruling that struck out as unconstitutional a law on the licence to grow cannabis in Ghana.

He said the apex court, in the case of Ezuame Mannan vs Attorney-General, struck out Section 43 of the Narcotic Control Commission Act 2020 (Act 1019) without “hearing from us”.

In his view, he as the Speaker of Parliament had no knowledge of that suit yet the Supreme Court delivered a judgement on the case.

“If the Speaker is a party to a suit, at least the Speaker should be served but there was no service on us,” he said.

The Supreme Court in July 2022 declared as unconstitutional a section of the Narcotic Control Commission Act, 2020 (Act 1019) which allows licence to be granted to an entity to cultivate a small quantity of cannabis, popularly referred to as "wee" in Ghana for industrial and medicinal purposes.

In a 4-3 majority decision on Wednesday (July 28, 2022), a seven-member panel of the apex court held that Section 43 of Act 1019 violated Article 106 of the 1992 Constitution, which details the processes a bill must go through before it is passed into law by Parliament, and was therefore null and void.


“The plaintiff's action succeeds. Accordingly, Section 43 of the Narcotics Control Commission Act, 2020 (Act 1019) is thereby declared null and void and struck out as unconstitutional as it contravenes the letter and spirit of the Constitution, 1992, particular Article 106 (2) (a) (b), (5) and (6) thereof,” the court held.

Section 43 of Act 1019 stipulates that “the Minister on the recommendation of the Commission, may grant a licence for the cultivation of cannabis popularly referred to as "wee" in Ghana, which is not more than 0.3 % THC content on a dry weight basis for industrial purposes for obtaining fibre or seed for medicinal purposes.”

Article 106 of the 1992 Constitution which is titled “Mode of Exercising Legislative Powers” deals with the processes a bill must go through before it can be passed into law by Parliament.

Article 106 (2) states that “No bill, other than such a bill as is referred to in paragraph (a) of Article 108 of this constitution, shall be introduced in parliament unless -

(a) it is accompanied by an explanatory memorandum setting out in detail the policy and principles of the bill, the defects of the existing law, the remedies proposed to deal with those defects and the necessity for its introduction ,

Article 106(5) of the 1992 Constitution states that “where a bill has been deliberated upon by the appropriate committee, it shall be reported to Parliament, while Article 106 (6) stipulates that “the report of the committee, together with the explanatory memorandum to the bill, shall form the basis for a full debate on the bill for its passage, with or without amendments, or its rejection, by Parliament.”

Speaker Bagbin's concern about not being served

Addressing Parliament on the floor Thursday, October 27, 2022, Mr Bagbin said “There was no service on us [Parliament] and maybe the Attorney-General assumed that responsibility without consulting us and the Supreme Court proceeded to give some judgement.

“I think something is amiss and we have to rectify it,” the Speaker stated.

"We should be heard"

The Speaker said it must be known that it was not in all cases that the Attorney-General was sufficiently empowered to represent Parliament in the court.

To avert such development, he said the Parliamentary Service Board had engaged two law firms to assist Parliament in legal matters.

Mr Bagbin, however, directed the Minister of Parliamentary Affairs and the Leader of the House, Osei Kyei-Mensah-Bonsu, to inform the Attorney-General about the matter.

“If there are any further need for further discussion, we are available to do so but we must do something to close this gap of miscommunication and get inputs from Parliament

“When there are matters before the court having some impact or effect on what we do here, we should be heard,” the Speaker added.

On August 12, 2022, the Supreme Court held that it struck out the law on licence to grow cannabis because Parliament was not transparent in its passage.

The court held there was no debate in Parliament on it before its passage into law as stipulated by Articles 106 (5) (6) of the 1992 Constitution.

Again, the apex court considered that the explanatory memorandum attached to the bill placed before Parliament did not set out in details the policy change, the defects in the existing law, and the necessity to introduce a law to licence the cultivation of cannabis.

In view of the said violations, the court held that Section 43 of the Narcotic Control Commission Act 2020 (Act 1019) was unconstitutional.

“The mode of introduction of Section 43 of Act 1019 violates the letter and spirit of the Constitution. Accordingly, Section 43 is hereby struck out as unconstitutional.

“There was conspicuously, no debate over such a critical shift in policy by Parliament. Needless to say, this conduct and mode of law-making defeats the transparency and accountability enjoined by the Constitution,” the court held.

Section 43 of Act 1019 allows the Minister of Interior, upon the recommendation of the Narcotics Control Commission, to grant an entity the licence to cultivate cannabis of not more than 0.3 Tetrahydrocannabinol (THC) content for industrial and medicinal purposes.

Indian hemp: ‘Weed’ farming to be permitted in Ghana

Ghana initiated processes to permit the farming or cultivation of cannabis or Indian hemp "wee" under license.

Ghana, having passed the Narcotics Control Commission Act, 2020 (Act 1019) joined these African countries in exploring the purported prospects in cannabis.

The Narcotics Control Commission Act, 2020 (Act 1019), which was passed by Parliament on March 20, 2020 and assented to by the President on May 11, 2020, have enshrined special provision relating to cannabis.

Section 43 of Act 1019 states that, “the Minister, on the recommendation of the Commission, may grant a licence for the cultivation of cannabis which has not more than 0.3% THC (Tetrahydrocannabinol) content on a dry weight basis for industrial purposes for obtaining fibre or seed or for medicinal purposes”.