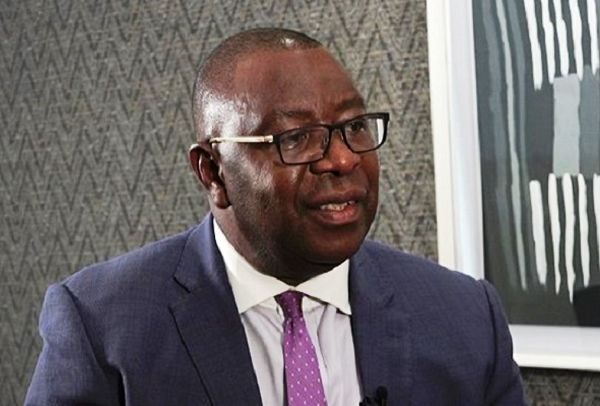 The Court of Appeal has dismissed an application challenging the revocation of the operating licence of a defunct microfinance company, TI Microfinance Limited, by the Bank of Ghana (BoG).

In a unanimous decision, a three-member panel of the court held that the judicial review application filed before the High Court was wrong in law.

It was the considered view of the court that per Section 141 of the Banks and Specialised Deposit-Taking Institutions Act, 2016 (Act 930), any dispute concerning the revocation of the licence of an insolvent entity by the BoG should be sent to arbitration for redress.

“For, after all, it is the duty of the court to uphold acts of Parliament. It has been said that the courts are servants of the legislature in terms of construing laws passed by Parliament,” the Court of Appeal held.

The court gave the decision after it upheld an appeal by the central bank challenging the decision by the High Court not to grant a preliminary legal objection against the judicial review application.

“The appeal succeeds. The application for an order of certiorari in the instant case fails and is hereby dismissed on the ground that the application was procedurally flawed,” the court held.

On October 23, 2019, the Founder of TI Microfinance Limited, Emmanuel Babuboa, filed a certiorari application at the High Court urging the court to quash the decision of the BoG to revoke the operating licence of the company.

It was his case that the central bank revoked the licence of the financial company without any notice in conformity with Section 16 of Act 930.

Section 16 of Act 930 stipulates that the BoG may revoke the licence of a bank or specialised deposit-taking institution if that entity has engaged in any illegality, crime or fails to comply with the terms of the licence.

It, however, provides that the BoG shall exercise its powers under Section 16 only after it has served notice to the affected financial institution, but the central bank can forgo the notice in emergency situations or in the public interest.

The Bank of Ghana, after being served with a judicial review application, filed a preliminary legal objection for the High Court to set it aside on the basis that the application was flawed in law.

On December 2, 2022, the High Court dismissed the preliminary legal objection by the BoG and awarded cost of GH¢15,000 against the central bank.

The BoG then appealed the decision of the High Court to the Court of Appeal.

Making a case for the appeal, the BoG argued that it revoked the licence of TI Microfinance under Section 123 of Act 930 and not Section 16.

It was the case of the BoG that per Section 141 of Act 930, any entity dissatisfied with a decision of the BoG to revoke its licence under Section 123 ought to resort to arbitration and not litigation.

In view of that, the BoG argued that the applicant breached Section 141 of Act 930 by resorting to a judicial review application instead of arbitration to seek redress and, therefore, the High Court should not have entertained the application.

“In the instant case although the challenge is against the decision of a public institution, statue has specifically prescribed the form for seeking redress. Thus, the respondent is disabled from circumventing the procedure set out in the act,” the BoG argued.