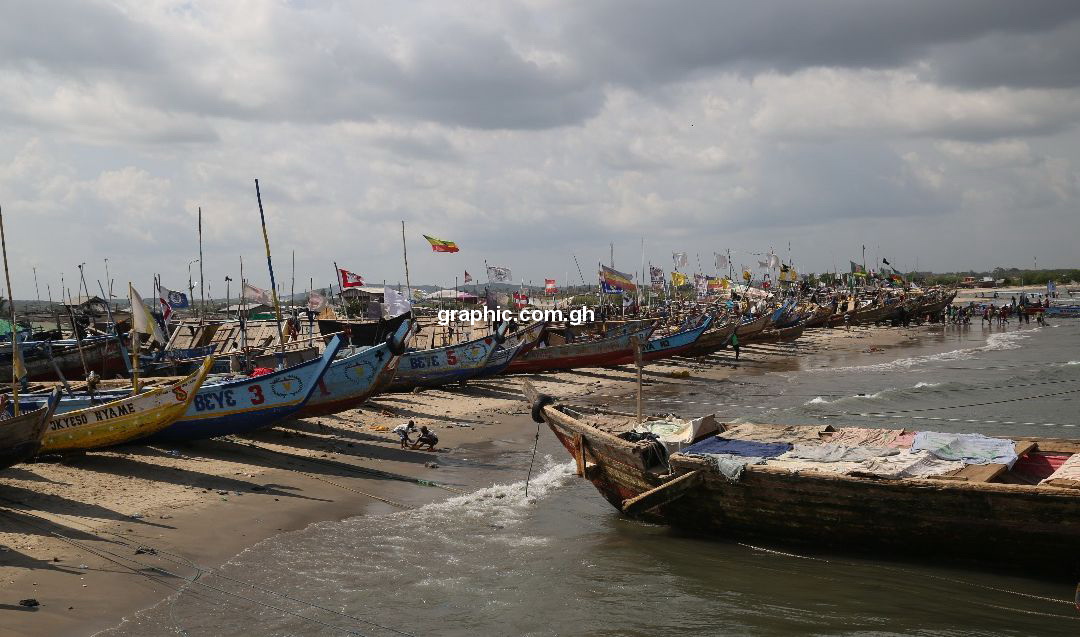 A study conducted by a team of researchers in Ghana has found widespread chemical adulteration of fish sold at landing sites, markets and in cold stores across the country.

The researchers conducted laboratory tests on different fish species sampled from selected landing sites and processing houses in the Greater Accra, Western, Volta and Central regions and markets and cold stores in Kumasi and Tamale.

The study found that there was the presence of formaldehyde in the tested samples with some of them recording formalin concentrations as high as 0.05 milligrams.

The researchers presented their findings from the study at a workshop held in Accra recently.

The Netherlands Organisation for Scientific Research sponsored the research which was commenced in 2016 and explored the impact of the fisheries sector on food security in Ghana and India.

The Head of the Department of Marine and Fisheries Sciences at the University of Ghana, Prof. Francis K. Nunoo, who led the study, presented the findings and said the team used rapid test kits to screen the sampled fish.

He said the test was repeated for up to three times on each sample to establish authenticity of the results.

"We have heard of reports of adulterated fish on the market so we set out to undertake a scientific study to independently verify the claims. Our interviews and laboratory studies, indeed, showed that apart from the samples that were taken from Kumasi, there was the presence of formalin in the samples we took from the landing sites, markets and fish processing houses in all the study areas," he said.

"What we find worrying is the widespread nature of adulteration in the fishing value chain. Having a formalin rate as high as 0.05mg is very dangerous for human consumption," he added.

Prof. Nunoo called on the Ministry of Fisheries and Aquaculture Development and the Food and Drugs Authority to procure test kits and conduct spot checks across the country and sanction offenders.

"Operators in the fishing industry should be educated more on the dangers in the use of formalin and to stop them from applying same in the fish value chain,” he said

Another study conducted as part of the research also found that although Ghana did not have a problem with fish availability, a large number of urban dwellers had reduced their intake of fish because the commodity “has become expensive”.

A Senior Lecturer at the Department of Agriculture, Economics and Agribusiness, Dr Edward Ebo Onumah, who took part in the research, appealed to the government to provide operators in the fishing value chain with subsidies to help reduce the cost of the commodity on the market.