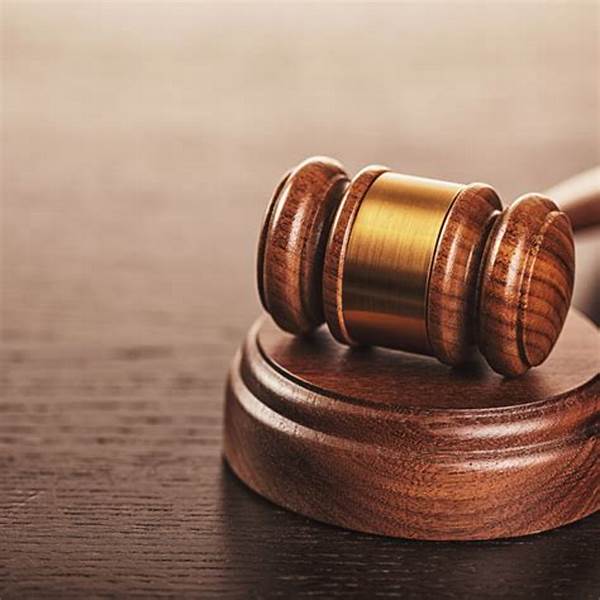 A trader who hit a motorbike rider’s face with a metallic charger plate has been sentenced to a fine of 200 penalty units, equivalent to GH¢ 2,400.00, or serve two years imprisonment by an Accra Circuit Court.

Charged with causing unlawful harm, Adusei pleaded not guilty. However, at the end of the trial, he was found culpable and sentenced.

Background
The Prosecutor, Chief Inspector Samuel Ahiabor, told the court that the complainant, Mr Egbujor, was a dietician and motorbike rider, while Adusei resided at Dome-Atomic roundabout in Accra.

On August 1, 2020 at about 9.45 p.m., Adusei engaged the services of Mr Egbujor, who was then working as a motorbike rider, to take him from the Kaneshie-Takoradi station to his house.

The prosecution said upon investigation, the police found out that Adusei fell asleep while on the motorbike, causing his mobile phone to fall from his hands. After a while, he woke up and realised that his phone was missing.

He asked the rider to turn and use an unapproved route to enable him to search for the missing phone. Mr Egbujor, realising the danger of using the said unapproved route, rejected the idea and rather used an approved route and dropped Adusei off at Kaneshie where he picked him.

Adusei, who was infuriated by the happenings, used a metallic charger plate weighing about 15 kilogrammes to hit Mr Egbujor’s face.
Some eyewitnesses rescued Mr Egbujor and handed Adusei over to the Kaneshie police.