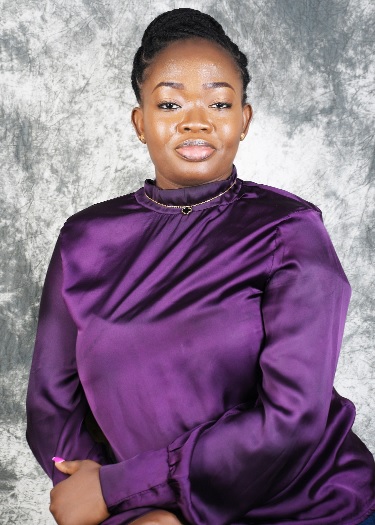 A Journalist with The Mirror, Ms Efia Akese, has launched a campaign to raise funds for some preterm babies (babies born before their due date) who need oxygen support.

The campaign, which officially begins on Monday, November 1, 2021, will mobilise funds generated from the sale of food items to be donated to the Neonatal Intensive Care Unit (NICU) of a health facility to subsidise the cost of oxygen for preterm babies.

Known as “Scones For Life” the fundraiser will run till the end of the month and deliveries will be done on the Fridays within November.

To be able to assist, one is expected to contribute an amount of GH¢20 or more for food items to be delivered to them at no cost.

Jumia Logistics and Fiona Foods, who are partners of the project, will be delivering scones and other pastries to those in Accra, Tema and its environs.

How to order
Ms Akese said orders could be made by calling or texting location and number of orders to 0244996006 from Monday to Wednesday throughout November. Deliveries will be made on Fridays.

“Starting price for the items on sale — scones and pies is GH¢20. Anyone who wants to support us can buy it at that price or more. Individuals and corporate institutions may also support us by ordering in bulk or making donations to the oxygen fund,” she added.

Purpose
Ms Akese, who is also the founder of NICU Soldiers, an advocacy blog that focuses on the NICU, told The Mirror that the fundraiser was in fulfilment of one of the aims of the blog, which was making the NICU journey easier for parents.

“I launched NICU Soldiers early this year to share the experiences of parents, caregivers and health workers at the NICU in order to guide and give hope to parents who find themselves there.

“The idea was borne out of my two personal experiences at the unit in 2017 and 2020. In fulfilment of one of the aims of NICU Soldiers, we are organising a month-long fundraiser to support parents of pre-term babies in commemoration of World Prematurity Day, which is observed on November 17 each year,” she said. 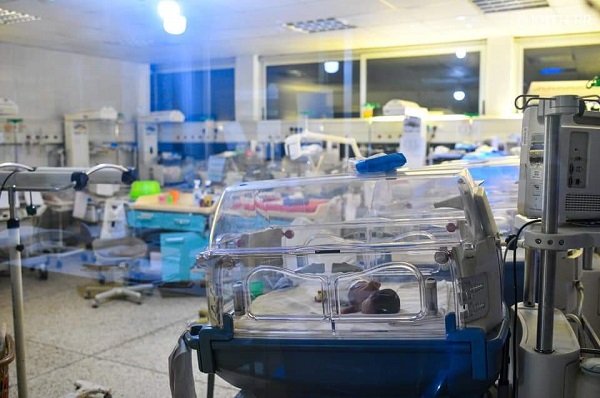 She explained that currently, some public hospitals charged GH¢10 per hour for babies on oxygen, totaling GH¢240 per day.

In some cases, she said parents were unable to pay the cost of oxygen for their babies.

“Having been to the NICU twice, I appreciate the financial struggles some parents go through, and have decided to collaborate with these two organisations to raise funds to support babies who need oxygen. I have seen many instances where babies were abandoned at the NICU because of their parents’ inability to settle their bills," she said.

Free deliveries
The Head of Sales for Jumia Logistics Services, Mr Richmond Carlos Otu, said that the company would be making all the deliveries to those who ordered within Accra and Tema for free throughout the fundraising period.

He said aside improving people’s lives through e-commerce, the company believed in supporting such initiatives by way of giving back to the community.

“Without oxygen, these babies cannot live and our business only thrives when people are alive. In addition to saving lives, we are also helping alleviate the financial burdens on some parents who cannot afford the bills,” he said.

He assured that all orders would be delivered on time and under hygienic conditions, adding that “The engine of our business is technology and so people can be assured of efficient delivery.”

The Chief Executive Officer (CEO) of Fiona Foods, Ms Fiona Koranteng, added that being a mother, she appreciated the situation and decided to collaborate with Ms Akese on the project.

“I didn’t know about an intensive care for neonates till Ms Akese discussed her project and blog with me, and although November and December are peak seasons for me, I decided to come on board since it is about saving lives,” she explained.