Father’s Day taken to another level 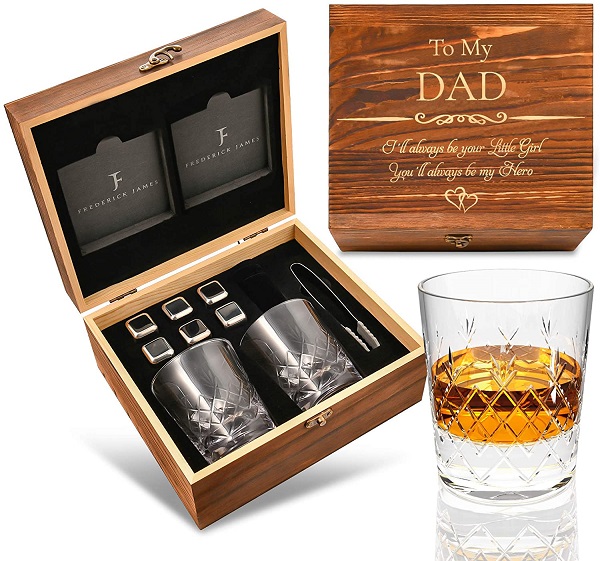 •This year, people customised gifts for their fathers Follow @Graphicgh

This year’s Father’s Day seems to have been commemorated with various activities, unlike previous years where the day was swept under the carpet.

At most of the well-known shopping malls, restaurants and hotels, there were some kind of activities organised to celebrate fathers and father figures.

When this reporter visited the Marina Mall at Airport, Accra Mall and Palace Hypermarket on the Spintex road, their car parks were all full. That was unusual for Sunday shopping activities.

The food courts were packed with families eating in, while others ordered takeaway. Marina Mall, for instance, had a live band playing with some exhibitors showcasing various made-in-Ghana products which people could buy and give away. 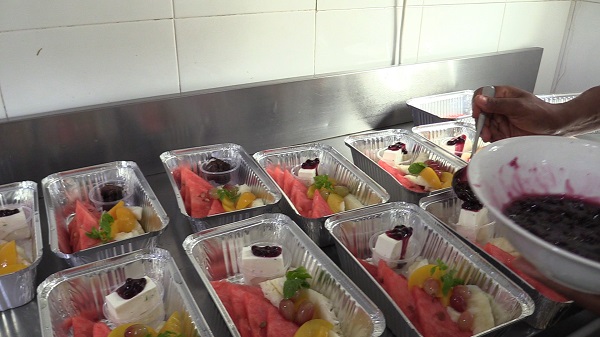 Some of the shopping malls had children helping to pick gifts for their fathers. In some cases, some of the fathers were with their families busily picking gift items and groceries together.

It was also interesting to see people coming for photo shoots with their fathers at the various studios at the malls.

Also at the wine and liquor shops, some people were seen buying liquor and parcelling them to give to their fathers. The cake sections at the various malls were not as vibrant as they were on Mother's Day as numerous cakes were seen on shelves at the bakery sections.

Online and social media platforms were equally exciting as people displayed pictures of their fathers both dead and alive. They took the opportunity to eulogise them for all their sacrifices to the family.

Some men decided to put up their own pictures with their children to celebrate themselves on Facebook and Instagram. Others backed it with the inscription: “We don’t have singlets, boxers and handkerchiefs as Father’s Day gifts, we are tired of them.” 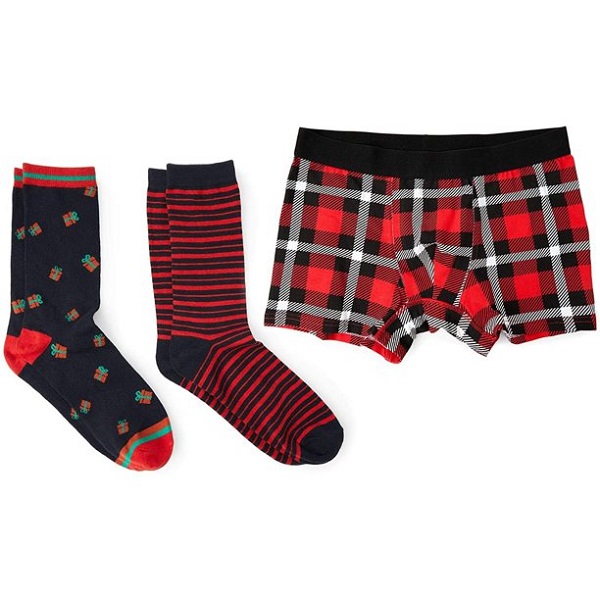 • Ahead of the day, the fathers hinted that they didn’t want the usual “socks and boxers” as gifts

A banker, Mr Nartey Tawiah, was seen at one of the wine shops selecting drinks for his father. He said, “My father loves red wine so I am selecting some good ones for him. He also loves to keep whiskey on his shelf for friends who often visit him at home. So I will add two bottles and give them to him.”

The usual frenzy that accompanied such celebrations was missing, and with the exception of the churches that celebrated the men, there was no event in the regional capital to commercialise the event.

For instance, at the St Peter’s Catholic Church at Asuoyeboa, the Parish Priest, Rev. Fr Michael Kwaku Boahene, prayed for all the fathers and presented them with a face towel each as a gift from the church. 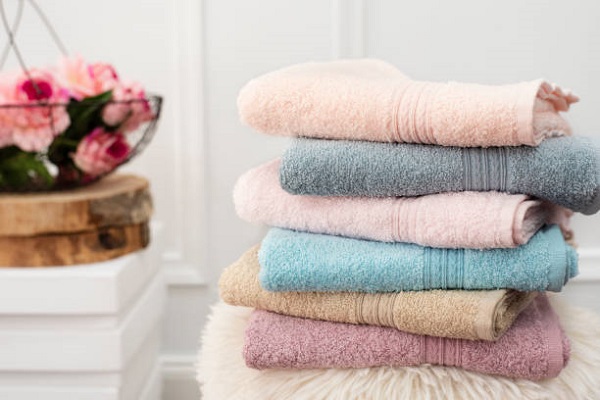 However, at the Corpus Christi Catholic Church at Krofrom-New Tafo, fathers were completely left out of the celebration. This could be attributed to the litany of activities lined up for the day as the church climaxed its golden jubilee celebration.

The situation was the same in the Volta Region and Central regions. Some of the churches organised a Father’s Day event for the men. Unfortunately for those in the Central Region, most people could not turn up at church due to the floods that hit most parts of the region, reports Shirley Asiedu-Addo, CAPE COAST.