Is it Freddy Blay who has done this? Defending Aisha’s accomplices in court. Is this Worsemau, whose middle name in Nzema means, ‘they thought I was dead?’

Freddie, yes they say Ghana’s river bodies are dead! But please join the mourners grieving, and not the monsters.

River Pra is gone, Densu is convulsing. Half of Accra’s population have panicked seeing the Accra face of Densu showing symptoms of the Virus. 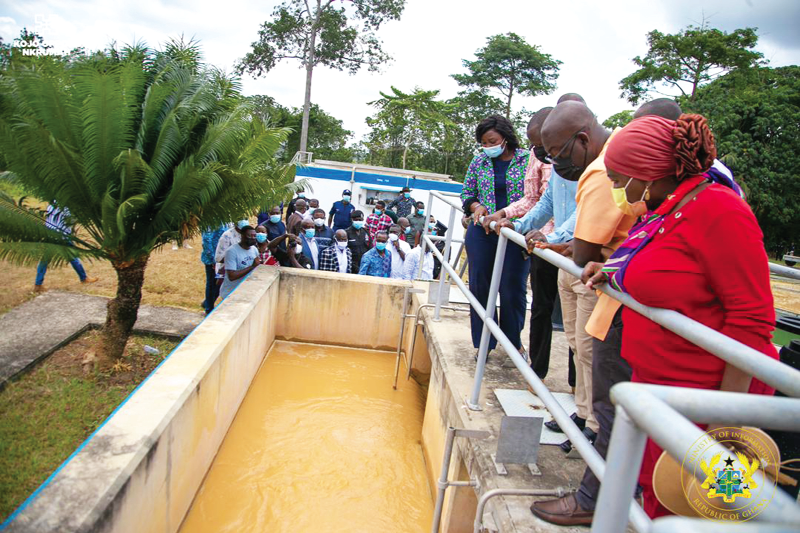 The Minister of Water and Sanitation broke down last week seeing the Weija dam for the first time spit red. Today River Offin is restless in the Coffin.

My colleague Johnny Gyapong, an Akyemkwaa, was in tears last week, sending me the new looks of a river near Kyebi.

In his words, ‘I just arrived at my holy village. See the state of the Birim river at Akyim Okyinso, where I used to bathe and swim as a child.’

Today, Johnny’s Birim is filthy to the brim.

As all this happens, a similar tragedy confronts you Freddy Blay. 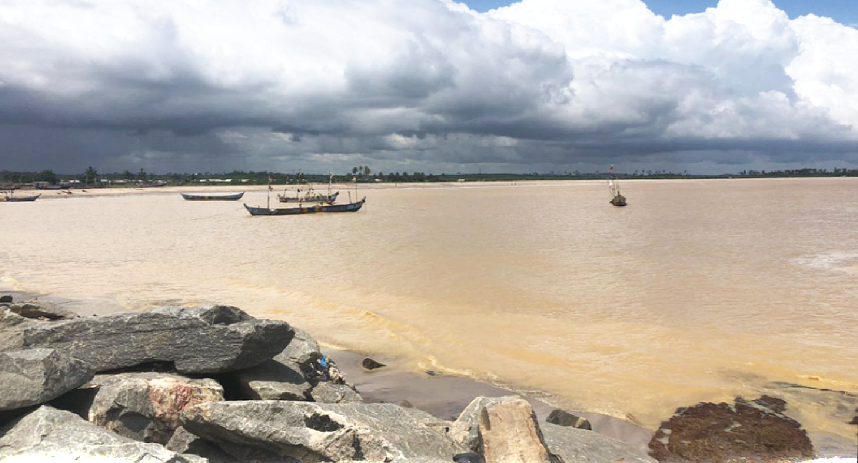 River Ankobra in Ellembelle district, your home of origin is also dead, bleeding and convulsing with stretch marks.

The difference is that, while Johnny Gyapong is in tears mourning Birim’s disgrace, we don’t hear Freddy lament Ankobra’s nudity.

The enemy has bombed the very soul of Ellembele, where you were born, bred and became MP, and we have not seen your tears for Ankobra.

Not even crocodile tears.

Instead, we have seen your tears for Aisha Huang’s accomplices.

Is this the same Freddy the great NUGS president of yesteryear? Oh and I nearly forgot.

Are you not the giant in the ruling party that is currently grieving?

Today, the nation Ghana is on the lips of students around the world. Hear a university in Massachusetts, where a colleague tells me, ‘At my environmental policy class, the students constantly cite Ghana as a case study of how poor resource governance translates into the destruction of surface water.’

Today, the map of Ghana is waiting to be redrawn by cartographers, to change the contours of river bodies, which have now turned sewage.

The new map index will now point to Ghana’s sewage that were once called rivers, and it is possible the name Freddy Blay will be washed down the drain, along the sewage.

The Galamsey roll call has only just begun, and we wait with bated breath as all the chickens come home to roost. In the final analysis, it may come to light our entire poultry is full of familiar roosters.

It’s not too late Freddy Blay, please come back come home, and let’s visit the Wiseway Laundry, to restore your sinking image.