Appointment of MPs as ministers of state, union government 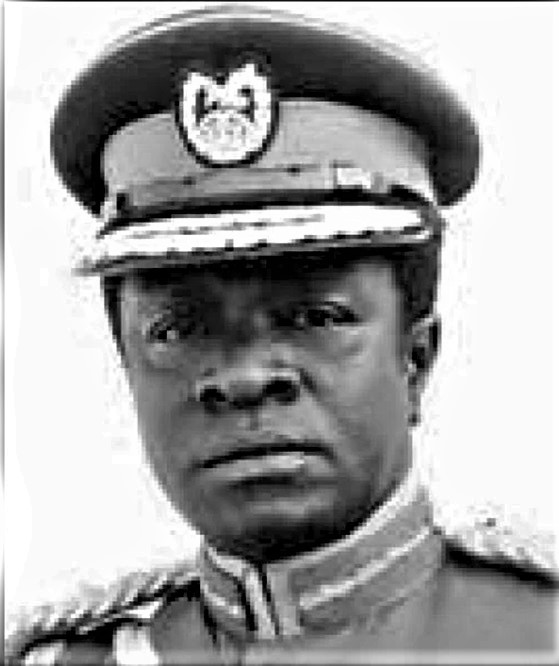 In recent times, many well-meaning individual Ghanaians and groups have expressed growing disquiet about various aspects of the economic and social life in the country.

A number of suggestions and proposals have been put forward in an endeavour to improve the welfare and well-being of Ghanaians and ensure the continued peace and stability in the country.

As a Christian, I am guided by Galatians 6:9 in the Holy book which exhorts us “not to become tired of doing good”.

This article is thus my contribution to ensure the development of the country and maintenance of peace and security.

Where are we now?

In spite of strenuous efforts made by successive administrations since we obtained independence from British colonial rule in 1957, there remain several challenges in many areas of our national life.

In the area of the economy, so much of the revenues from taxation and other sources is spent on the payment of salaries and servicing of debts, with the result that not much money is left for the development of the country.

In the area of health, many districts in the country do not have hospitals and other health facilities. After spending so much money to train nurses, it takes a long time before they are employed.

In the area of education, many people after completing their training courses remain unemployed for many years.

In the area of infrastructure, many roads are in poor conditions and many communities do not have access to electricity and water.

Whenever there is a change in the administration, the administration that succeeds the previous one stops work on many projects such as schools, hospitals and roads for which foreign loans have been negotiated and secured by the state.

In the area of the environment, various water bodies have been polluted and destroyed as a result of the activities of galamsey.

As a result of the appointment of some Members of Parliament (MPs) as ministers of state, they have to share their time between attending to their parliamentary duties and the performance of their ministerial duties.

Since there are only 24 hours in a day, Parliamentary Sessions invariably end without achieving their goals.

This is due to the fact that many MPs who hold ministerial portfolios are not able to fully take part in the work of the house committees they serve on.

How did we get to where we are?

Many factors have combined to bring us to our present situation.

i. Adoption and practice of multi–party politics

Each political party develops its own programmes and spends considerable sums of money on the organisation and running of party offices and also on electioneering campaigns. ‘

Political parties do not make the best use of the available manpower in the country to make various appointments and execute their programmes.

It has been said that if we “fail to plan, we plan to fail”.

Manifestos of political parties are not based on National Development Plans.

This practice not only worsens the unemployment situation in the country but also leads to the payment of huge judgement debts.

What should we do?

On the basis of the foregoing analysis, I would like to make the following suggestions.

It is recommended that we adopt the Union Government for the administration of the country.

As its name implies, it is a form of government which unites all groups of people in the country and harnesses their skills and talents to ensure the development of the country.

I have decided to use the following quotations in the Good News Bible as the basis of justification.

Matthew 12:25 Jesus knew what they were thinking, so he said to them, “Any country that divides itself into groups which fight each other will not last very long.

And any town or family that divides itself into groups which fight each other will fall apart”.

Luke 11:17 But Jesus knew what they were thinking, so he said to them, “Any country that divides itself into groups which fight each other will not last very long; a family divided against itself falls apart”.

It is worthy of note that the respected and eminent Emeritus Archbishop of the Catholic Archdiocese of Kumasi, Most Reverend Dr Peter Kwasi Sarpong, also advocated the adoption of Union Government for Ghana in the episode of “Legends of Our Time” which was aired by the Ghana Broadcasting Corporation (GBC) as recently as Friday, February 18, 2022.

A National Development Plan for Ghana should be prepared and regularly updated, for the orderly and sustained development of the country.

iii. Amendments to the Constitution of Ghana

The Constitution of Ghana should be amended to include the following articles.

No Member of Parliament shall be appointed as a Minister of State.

No successor administration shall have power to stop work on any development project in respect of which a properly constituted Parliament has approved a foreign loan for its implementation.

Since we attained independence from the British colonial rule in 1957, various political administrations which have come into office have put in various programmes and adopted measures to improve the welfare and living conditions of Ghanaians.

Unfortunately, there are still serious challenges in the economic and social aspects of life in Ghana.

It is my hope and expectation that the adoption of Union Government as a system of government for Ghana and a constitution that ensures that no MP is appointed as a Minister of State would bring about significant improvement in the welfare and living conditions of Ghanaians and ensure sustained peace and stability in the country.

The writer is former Director-General of Posts and Telecommunications Corporation; Former Managing Director, Ghana Telecom; Member, the 1978 Constitutional Drafting Commission and Chairman of the Committee that Probed the Operations of VRA