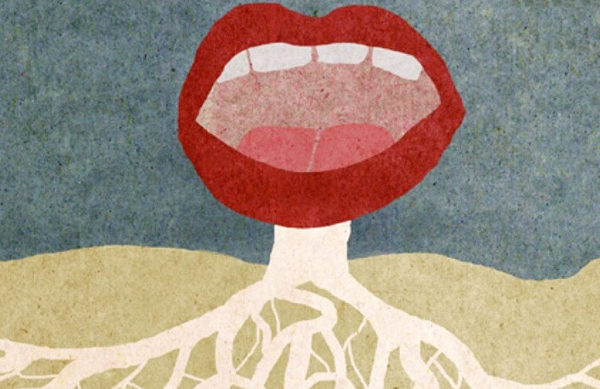 Increasingly, the Ghanaian tertiary classroom is receiving learners who cannot effectively handle the English Language. Reading is a chore for such learners, apparently, due to the poor comprehension skills.

Reading is no fun when a reader has challenges understanding text.

The students in question cannot produce coherent text, so they plagiarise. Asking such students to apply concepts learnt in class is a thorny experience due to poor comprehension.

It is indeed baffling that learners could have studied English for about 14 years yet communicate so poorly in the language.

Ironically, learners are losing grasp of English at a time when many Ghanaian parents tend to speak English with their children at home, right from infancy.

The former erroneously believe that just by using English, their children would acquire proficiency in the major language. Such parents could be literate or semi-literate, they struggle to speak English with their children.

Ghana’s high illiteracy rate, coupled with porous handling of language policies across levels of education, culminates in many residents leaving school with abysmal English skills. Therefore, the English spoken at home tends to be below standard.

Worst of all, many private schools neither teach Ghanaian languages nor allow learners to use them in school.

Some would even instruct learners not to speak the mother tongue at home. Therefore, when parents attempt to communicate in the first tongue, their children would not be engaged.

The situation effectively creates linguistic interlopers who, unwittingly, squander the mother tongue and flip flop in the second language.

Instead of producing knowledgeable and skilled professionals, we are currently mostly creating charlatans.

The situation has persisted for a considerable time so questionable knowledge and skills have permeated the sectors, from health through service, legal, energy, transport housing, to mention six.

When major stakeholders possess porous knowledge and skills, they fail to appreciate service and value.

Consequently, there is hardly service delivery in Ghana now but shoddiness and exploitation.

Evidently, slighting the mother tongue is yielding poor dividends in the Ghanaian society. Growing generations are rapidly losing the linguistic values and legitimate worldview inherent in the mother language.

When indigenous people elsewhere are fighting vehemently to save their languages, many indigenous Ghanaians trample upon indigenous languages. Instead of embracing multilingualism, many Ghanaians advocate dominant language supremacy.

Of the estimated 6,000 languages of the world, 43 per cent is endangered; UNESCO.