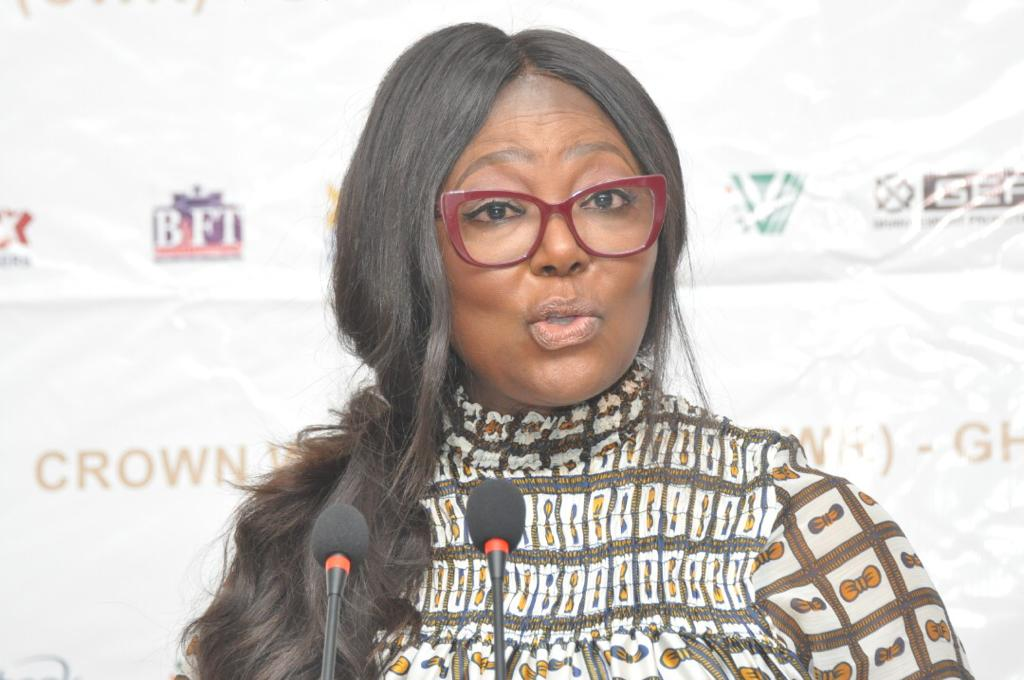 The story of women’s struggle for equality belongs to no single feminist nor to any one organisation but to the collective efforts of all who care about human rights – Gloria Steinem.

Today is International Women’s Day (IWD), a day set aside globally, to celebrate the social, economic, cultural and political achievements of women. More importantly, the day is used to celebrate women's achievements, raise awareness about women's equality, and lobby for accelerated gender parity among others.

It was first marked in 1911, and has since been celebrated all over the world on March 8 each year. This year’s celebration, for instance, is on the theme: “Choose To Challenge.” The theme is premised on the fact that a challenged world is an alert world and from challenge comes change.

It is based on this year’s theme that I personally think that Ghana as a nation and Africa as a continent and in fact, the world leadership need to move along with women—creating more opportunities and levelling field for women to bring to the fore, their sterling leadership qualities.

Women play a vital role in the survival and sustenance of this world. Their contribution to the development of the human race is inestimable. To put simply, women’s struggles are world’s struggle and they struggle not only for their own good but for the general betterment of the world.

However, in spite of the many contributions of women the world over, they are confronted with many daunting challenges such as unpaid domestic works, domestic abuses and injustices, thus creating limitations to their progress and in worse situations, unfair competitions from men, particularly regarding leadership roles.

Women are always under the burden of suppression and their voices remain silent in the ears of many people who seem not perturbed by the sufferings of women.

Getting the voices of women heard would require the collective efforts of all, particularly women leaders. This is why Ghana and Africa as a continent need many more women in key leadership positions—both at the political offices and in corporate administrative portfolios.

The role of women leaders goes beyond just the positions they occupy; women leaders inspire hope of many young women, who see hope in their future in these women leaders, who have defied the odds to challenge the status quo of men-dominance in leadership roles.

I was particularly happy when Nigeria’s Ngozi Okonjo-Iweala, an economist and international development expert was recently appointed as the Director-General of the World Trade Organisation. Such stories do not only testify that women are capable of doing anything they set their minds on but goes further to prove that women are also human beings and are of no less importance to men, in terms of handling key leadership positions.

Although Ghana has made some strides over the years in getting many more women in key leadership positions, it appears our effort as a nation still needs some more push. And this can be done if we deliberately and purposely create the needed platforms to support women to climb the leadership lather. Supporting women, in this sense, does not mean putting incompetent women in key leadership positions but removing all bottlenecks that slag women in their quest to progress in life.

The Executive Director of Crown Women Rising (CWR)-Ghana, Mrs Nana Sekyere, for instance, is of the view that women have generally been good managers, both at home and in their work places.

“Many Women in leadership positions, although relatively few, have excelled in their various capacities which could be attributed to the innate qualities and home-grown skillsets they bring to the table,” she said, adding “Our motherly instincts have proven to be a useful asset time and again in various leadership circles.”

That, she noted, “This is certainly not a coincidence that all these progressive countries in question and a host of others have women leaders. They must be doing something right without a doubt!”

Mrs Sekyere said “it is about time opportunities are given to women to lead as well and this is not only trendy now but most importantly it yields results.”

For her, women leadership in both corporate circle and corridors of power can no longer be overlooked, adding that “the citizenry are the beneficiaries of good women leaders and that has been exemplified by the above mentioned women leaders of successful nations.”

On what makes women good leaders, the CWR-Ghana boss said, “Our show of gratitude provides an incentive for team members to excel while our naturally empathetic nature makes each team member feel that their individual concerns, their needs and grievances are heard and are important to their leaders. That is trust.”

For Mrs Sekyere, women naturally have the basic qualities of leadership, which according to her, are communication, showing gratitude and empathy, saying “The three of the most important leadership traits are communication, showing gratitude and empathy. Generally speaking, women rather than our male counterparts, tend to excel in these attributes.”

From leading nations, to standing up for human rights, to running the world’s most important organisations, women continue to shape the world through their leadership. Let us dare to challenge the status quo. Congratulations to all women, particularly Ghanaian women.