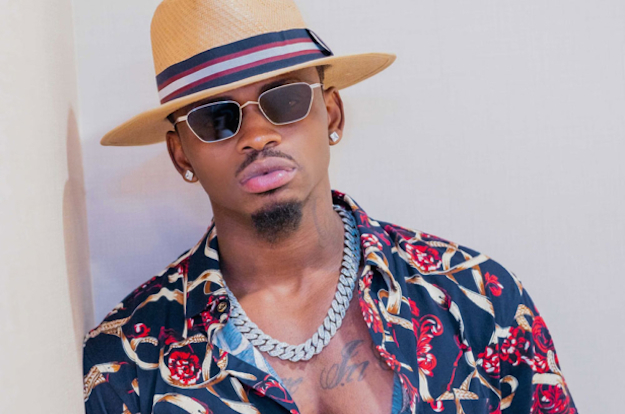 The American-owned social media platform announced the account, which has about 7 million subscribers was terminated for violating Community Guidelines.

Up until the suspension, Diamond had 174 videos and millions of views.

The account had also raked in millions of shillings in payments through views and royalties.

Born Naseeb Abdul Juma, Diamond’s YouTube channel was among the most popular channels in Africa.

Known for his Swahili love songs, Diamond used to market his songs and brand through the channel.

Having released his First of All EP album barely a month ago, the boy from Tandale is considered influential among his fans.

Over the years, Diamond has maintained a steady audience having released his first album in 2010.

Acknowledged and celebrated through the numerous awards he has received, Diamond tops as a businessman having a radio and television station.

In the 2021 list of African artists whose YouTube pages have the most views Diamond became number three.

The Bongo star, known for hits such as Naanzaje and Waah which he sang alongside Congolese maestro Koffi Olomide, has also attracted controversy, and especially for his inability to sustain a romantic relationship.