There should be mutual respect —Kaabuame to musicians 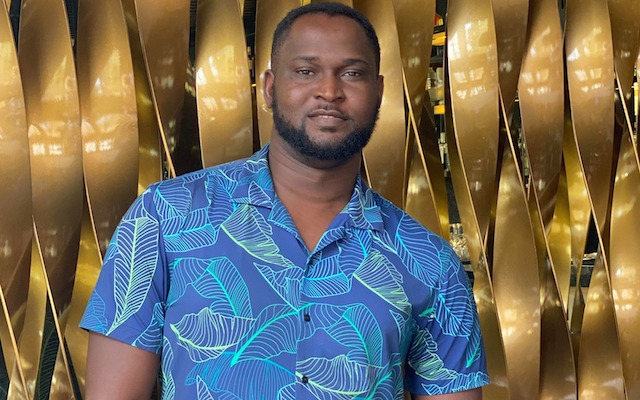 Artiste manager Farouk Nii Laryea aka Kaabume has attributed lack of respect  as one of the major reasons why most artistes and their managers fall out.

And this happens often when the artiste is bigger and more financially sound than the manager.

According to him, the situation most of the time results in  the manager quitting his job when he cannot take the disrespect anymore.

“Until there is mutual respect, the relationship wouldn’t work so artistes should show respect to their managers no matter how high their status and the money they have.

“What I have seen is that artistes who run their own affairs in terms of paying for their own studio fees, rent their own accomodation among others don’t see the need of a manager and that sometimes bring about the disrespect.

“Yes, the manager might not have the money or might not be as popular as the artiste but he or she has a lot of ideas that will help the artiste’s career.

"The manager for instance looks for gigs for his artiste among others. Most of my colleagues who were into artiste’s management had to call it quits due to disrespect meted out to them by their artistes” he told Graphic Showbiz in a chat.

Farouk who has worked with musicians such as Nana Quame, Skrewface, Shiloo, Pop Skinny and currently manages Prince Bright and Nautyca said before success can be achieved, there should be mutual respect between the two parties.

“The likes of Richie, Bullet, Kaywa are doing a fantastic job with their artistes and I believe it all because of mutual respect they have for each other. What I have observed is that most successful artistes worldwide have good rapport with their managers” he revealed.

Advising his colleague managers, Farouk said they should be able to put their foot down if a decision taken by the artiste is not helpful.

“Managers must be able to tell their artistes straight in the face if a particular decision is not helpful. The artiste must not have his way all the time.

"The decision should be taken by the two but often that of the manager is not considered  if the artiste is popular and richer” he stated.