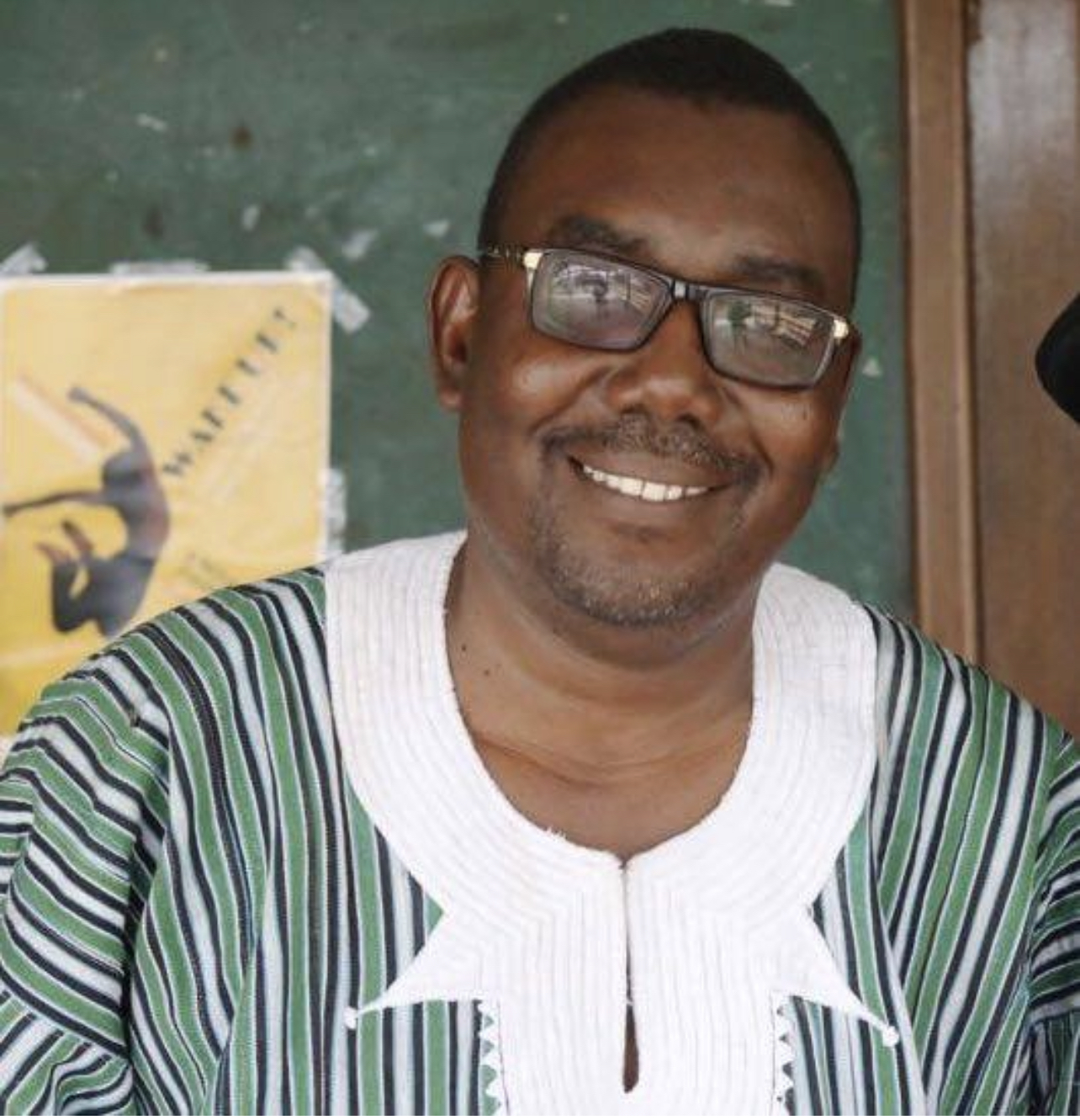 President of the Ghana Academy of Film and Television Arts, Dr. Jim Fara Awindor, has joined other world filmmakers, authors, academicians and film enthusiasts to bemoan the many films, especially from Africa, which have been wasted through intentional political misdemeanour, administrative carelessness, and downright reckless behaviour.

“Ghana’s film archives, for example, which stored our collective memory, have been largely lost by people entrusted with the nation's memory.

"After the coup d'etat that ousted Nkrumah in 1966, one of the many accusations was that Nkrumah used film to promote his personality cult.

Dr Awindor who is also the Dean of the Kojo Yankah School of Communication Studies, African University College of Communications, made the observation as keynote speaker at the Visions of Life symposium on Filmmaking and the Politics of the Film Archive in Africa which has recently ended in Oxford, UK.

In his presentation, he recounted the significance of films made in, or about Africa in the 1950s and 1970s.

He said that African filmmakers, especially of the 1960s to 1980s were revolutionary in their film practice in order to counter the colonial narratives that had been intricately ingrained in the consciousness of the people.

African leaders, such as Kwame Nkrumah and members of the Pan African Movement, sought to erase this colonial memory and to replace that with the collective memory of independence and endogenous development.

“Sadly, most African countries have not yet developed the mindset for archiving. We simply lack money when it comes to such and we look to the west for funding to archive our stories and histories. This is definitely unacceptable.

“It is regrettable and at the same time incongruously comfortable to learn that Africa’s most valuable archives are lodged in the West.

"Ousmane Sembene’s reels and personal objects are taken into exile and lodged at Berkeley’s Pacific Film Archive and … most of Ghana’s films are archived in the United Kingdom”, Dr Awindor said.

He called on the government of Ghana to make prudent steps towards the total retrieval, restoration and digitisation of its material no matter the cost involved.

It is very lamentable to say the least, that Ghana’s heritage lies in a foreign land where its very safety, privacy, cost and legality with regards to its holding, is not entirely guaranteed under the laws of Ghana.