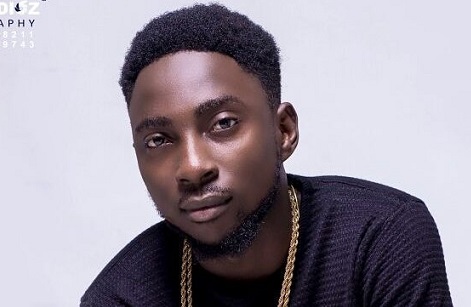 There has been surprise at how some artistes are not able to get hits even though their songs are well written and in the view of some are much more ‘sensible’ than others.

Over the years, there have been artistes who seem to do the best of songs yet have not gained any recognition but for popular sound engineer Willis Beatz, making sense is not a requirement for getting a hit song.

According to Willis Beatz, some ‘silly’ songs become so big because there is money to push them and some sensible songs rather fail to gain prominence because there is no cash to promote them.

“The DJs are willing to push your songs to the highest level and make it a hit once there is cash for the promotion. I hear certain songs being repeated so many times and I wonder how much they paid to get the buzz,” he told Graphic Showbiz recently.

Although he believes money can make a ‘silly’ song a hit, Willis Beatz advised young musicians to always do sensible songs if they want to stay on top for a long time.

“To the young musicians, it is wise you do a good song and gradually you will get noticed. Once you are famous, any song you drop becomes a hit with a little push. ‘Silly’ songs will get you the buzz for that short time but good songs are evergreen,” he said.

Away from that, Willis Beatz spoke about his job and said it paid a lot because he worked hard for it.
“When you work hard at whatever you do, you will definitely make it. When I started this job, I didn’t expect to go far but now I have worked with some of the finest musicians in Ghana and in the next two years, I want to work with musicians across the globe,” he said.

Willis Beatz has worked on songs such as Freedom and Taking Over by Shatta Wale; Sponsor and Maame Hw3 by Ebony Reigns; Last Show by Kofi Kinaata; Sing My Name by MzVee; Koti by Ayesem, among others.