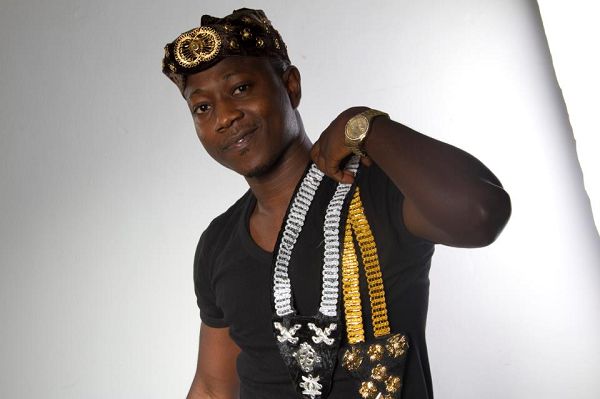 Hip-Life rapper, Kwaku Nsia Boama known by his stage name Flowking Stone wants the music industry to establish entertainment venues in the other regions to rival the already existing ones in Accra.

According to him, the lack of such venues in other regions have resulted in Accra-based musicians receiving more attention from the press and fans.

In an interview on Accra-based Hitz FM, the Kumasi-based Flowking Stone said his early career suffered as a result and believes that the establishment of such venues across the country would motivate budding musicians.

“I don’t have a problem because my songs is everywhere, I’m not complaining but I just want us to address it proper, I have been through it and the fact that I made it does not mean I should be quiet about it, I feel that we should address it so that what needs to be done, will be done, so that those coming up will meet it a little easier than I did,” he said.

The former BRADEZ group member lamented that because all the major shows are held in Accra, the chances of success for musicians residing in other parts of the country was slim.

“When you have a show, say, Kumasi, the number of media or the nationwide coverage type of media around would not be as much as when you do it at Conference Center in Accra because almost all the big names are there live, covering all these things, although, you may get your stories out but it wouldn’t be as much as if the big boys themselves were around to witness, it becomes like a second hand information,” he explained.

The Kumasi- based rapper also pleaded with event organisers to consider holding their shows in other regional capitals such as Kumasi, Sekondi-Takoradi and Tamale.

“I’m asking the industry to also be looking out for places like Kumasi, Takoradi, Tamale and all the other places because there are a lot of talents here, so I’m just asking those have the power enough to do things like build places where we can perform as huge as places like the Fantasy Dome..., so that every region can thrive as big in entertain,” he added.