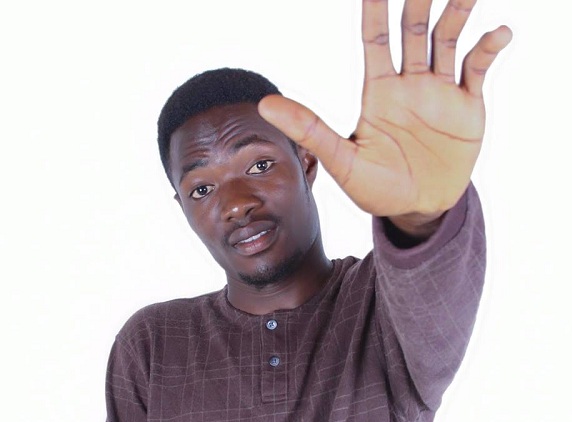 A budding musician in Koforidua in the Eastern region,  Johnson Gbagba is to be dragged to court by a grandson of the late musician Dr. Paa Bobo, for copyright infringement.

Gbagba popularly known as Gbagbason in the musical circles wholly copied the chorus of Paa Bobo in his song Nsemkika.

Gbagbason fused the chorus in his Adorso song as if it was his original idea.

The grandson of Paa Bobo, Isaac Ampomah told Graphic Showbiz that, the action of the Gbagbason was against natural justice and there urged him to see the family if he wants to make a serious headway in his musical career.

Isaac Ampomah was of the view that most musicians died paupers because of infringement on their intellectual properties.

"The family will not sit down for this to happen. If Gbagbason is ready to negotiate fine but if not we will resort to the law courts for redress", he said.

Reacting the 23 - year old Gbagbason, said he was ready to apologise to Dr. Paa Bobo's family and pleaded that the issue be settled amicably.

He attributed the issue to ignorance and promised not to indulge in such an act again.