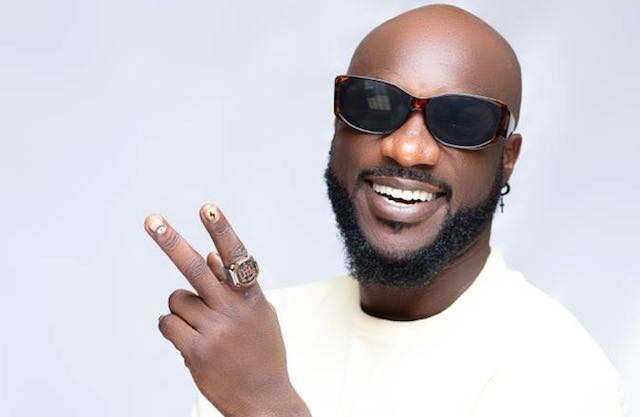 BLACK Sherif is currently the fastest rising artiste in Ghana but Highlife artiste, Kwabena Kwabena is worried the rapper’s shine might dim as quickly as he became a household name if he is not handled by professionals.

Describing Black Sherif as a talented artiste,  Kwabena Kwabena noted the former has huge untapped skills that could only be seen by a professional who understands the “system”.

Speaking with Graphic Showbiz about the new kid on the block, the Bue Kwan singer said Black Sherif’s days of glory may be short-lived with the presence of “boys boys” who have little or no knowledge of how things are run in the music industry,

“Black Sherif needs proper music people around him. He needs to be guided by professionals who would train him and shape him to be a better musician. I don’t know what the ‘boys boys’ around him are doing to enhance his career.

“For instance, he needs to do more live rehearsals with a band, to grow his talent and make him stand out. I will give same piece of advice to Camidoh and the other young guys making us proud out there.

“They need to get the right management and constantly rehearse with a live band. I know Camidoh has George Britton but raising a global star requires more than one person’s efforts,” he added.

After a long observation of Ghana’s music industry, Kwabena Kwabena says he is not happy the music radar is shinning on just three top artistes.

“The music industry seems to be centred on three musicians who are not even singers. How can we move forward when there is no singer among these three musicians?

"We have two Dancehall artistes and a rapper. These artistes are into genres that even didn’t originate from Ghana.

“At the moment, it is even difficult to count 10 top artistes who are singers. I don’t think we are collectively doing well as musicians since a lot has to be done to move forward.

“Unfortunately, we always compare ourselves to Nigerians forgetting that Naija is dominated by singers and that is why Afrobeats is even bigger there.

"We really need to sit down as musicians and deal with the problems of artistes and industry as a whole,” he said.