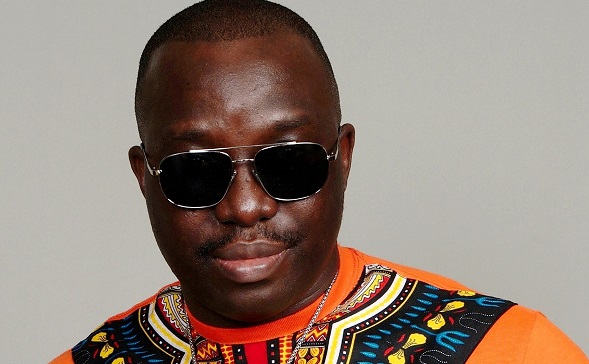 Having had his fair share of ups and downs in life, rapper Onyansapow Bowanopow knows the situations that push people into giving up on their dreams.

As his way of motivating others not to give up, he has released a new song Nothing Lasts Forever on which he narrates the different opportunities he has been presented with in his years on earth.

On the song, produced by Mix Master Garzy and released in April this year, Onyansapow Bowanopow raps about his struggles and victories and how people must accept that nothing lasts forever in this world.

For him, the changing scenes of life has equipped him to be knowledgeable in handling both suitable and uncomfortable situations.

“I’ve come to realise, and I always share that experience with people, that nothing lasts forever. The probability that your laughter today can turn into tears tomorrow or your poverty into wealth is never in doubt.

“When you understand that both good and bad conditions are not permanent, you are encouraged to know how to deal with them and that is what this song preaches,” he stated.

Onyansapow Bowanopow, whose real name is William Sessi, is not new to the Ghanaian music industry. He had his first stint with music in 2002 back at Takoradi Polytechnic when pursuing his tertiary education.

With over a decade doing music professionally since 2010, the US-based rapper, who is signed to Forest Entertainment told Graphic Showbiz that his highlight as a musician was working with Castro and Kwabena Kwabena.

“Irrespective of the negativity that people attach to Ghanaian music, the truth is that the industry is vibrant and blessed with diverse talents. Working with two of its prominent acts back in the day was quite encouraging.

“It’s my prayer that those making waves today will lend support to the younger ones since just like my song, Nothing Lasts Forever, you will not always be the favourite and one day, you will also need the help of the ones you supported some time ago,” he stated.