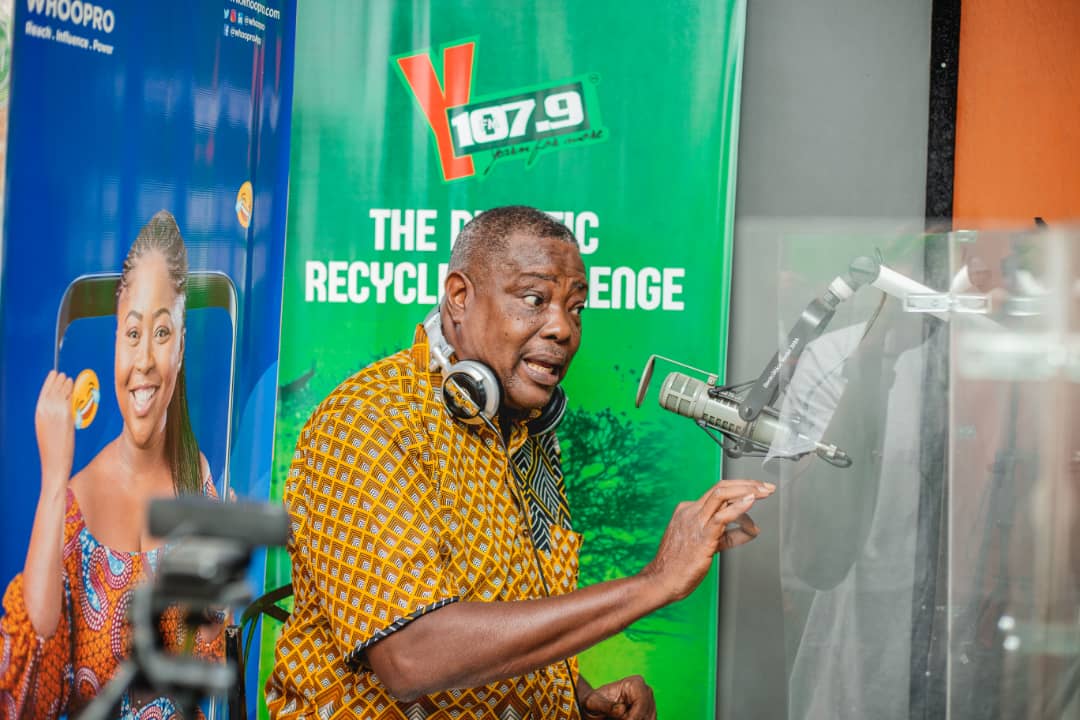 Veteran Recording Engineer and Producer, Zapp Mallet has described award schemes in Ghana as popularity contests that do not measure excellence and hard work.

For him, the allocation of voting rights to the public and how many streams an artist has raised questions about what award schemes reward.

Speaking to Rev Erskine on Y107.9FM’s LeaderBoard Series, Zapp Mallet noted that just as fighting the coronavirus pandemic has been left to the experts, so should award schemes celebrating music excellence.

“I don’t think awards schemes in Ghana recognize excellence, they are just popularity awards. They are for those who made the most noise in the year under review,” Mr Mallet said.

“If we want our music to remain at a high level, we should leave award schemes for experts to handle because the public can go in for just anything if they are allowed to decide,” he noted.

Comparing local music awards to the BET Awards and the Grammy's which are coveted by most Ghanaian musicians, the sound engineer quizzed; “Are the BET, Grammy and American Music Awards decided by votes? But our story is a different one.”

Zapp Mallet who sees nothing wrong with awards schemes in Ghana, however, believes they should be named for what they are. “If it is not an excellence award, the name should make it clear.”