Working to ensure value for every pesewa spent 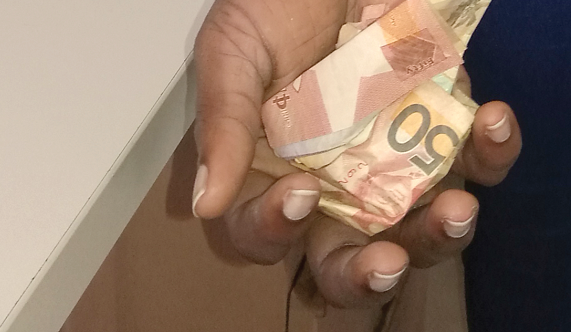 Working to ensure value for every pesewa spent Follow @Graphicgh

On Tuesday, May 31, 2022, the IMANI Centre for Policy and Education unveiled a research report on the financial activities of public institutions.

The report, titled the 2020 Fiscal Recklessness Index, was based on analyses of the Auditor General’s Reports from 2015 to 2020.

Findings showed that within the period reviewed, the country lost a whopping GH¢13.9 billion as a result of procurement, cash, tax, payroll, rent, and contract irregularities.

At the heart of all these laws is regularity. This is important and critical for the resources of every Ghanaian to be managed prudently for the collective good of all.

From the IMANI report, it is disturbing to note that the Ministry of Finance (MoF), the key institution that is charged with managing and administering every pesewa in Ghana, and in whose bosom lie all the financial laws, is the most guilty. The Ministry of Health (MoH) and its subsidiary agencies were also identified as the most fiscally reckless on an annual basis, followed by the Ministries of Roads and Highways, Employment and Labour Relations and the Foreign Affairs, forming the institutions.

Indeed, the report further showed that public financial management systems being implemented were not delivering optimal results to the country. Additionally, public institutions were not using state resources efficiently to deliver the services the public needed most.

At the Daily Graphic, we are still trying to find out why the MoF, the MoH, the Ministry of Roads and Highways, the Ministry of Employment and Labour Relations and the Ministry of Foreign Affairs are being identified as administering and managing the taxpayers’ money with such recklessness.

We have the laws, and evidently, we do not have any doubt that we have capable leaders managing the affairs of the various ministries. For us, there must be some systemic failures which need quick fixing to get things right.

The recklessness in spending at the ministries indexed speaks of a lack of care and duty to the Ghanaian and we must do everything possible to ensure that every pesewa spent has value for Ghanaians.

Such recklessness, real or perceived, feeds into the perception of those who believe that their taxes are not being used efficiently and, therefore, devise all means to avoid paying them.

We cannot move on as a country with such waste and it will be necessary to provide the needed support systems for efficient financial management and administration to help end reckless spending in our public institutions.