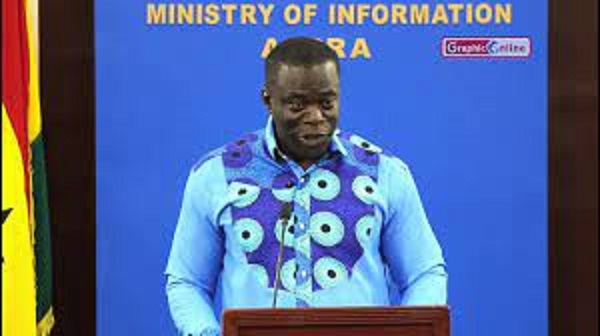 IT is that time of the year when employers and employees are expected to lock horns on how much pay is optimal to adequately compensate the worker and also keep an employer’s business running.

While the government is expected to open negotiations with public sector workers, private firms and other institutions would be meeting their employees for a consensus on what to do with their wages.

Although an annual ritual, this year’s salary negotiations comes at a tricky time for both sides.

It is at a time when inflation has taken its run to an 18-year high, hitting 23.6 per cent in April. Experts concur that the increments would continue into the end of the year, although they project that the pace of the jumps might reduce.

High inflation is bad for the economy, businesses and households. It raises the cost of living for individuals, erodes the profits and weakens the productivity of businesses and ultimately undermines economic growth and other fiscal indicators.

Inflation is also an avenue for employees to demand higher pay to compensate for a dimishing disposable income.

Already, workers have said that the soaring inflation was eating away their salaries and employers must respond with immediate pay increases that were commensurate with the pace at which prices had risen.

They have said that salary increases must be the same or higher than the current inflation rate of 23.6 to avoid entrenching what they termed “cost of living crisis facing labour.” (see story on page 17)

The Secretary General of the Trades Union Congress Union (TUC), Dr Anthony Yaw Baah, told the Graphic Business last month that optimal increments in salaries were needed to make up for the price jumps and curb the imminent poverty that this development was pushing workers into.

Dr Baah, a labour economist, added that public workers had endured enough in the past under the guise of helping to rebuild the economy and could no longer take lower pay rises, with inflation now at an 18-year high.

He stated that the union would be approaching this year’s salary negotiation with higher expectations, warning that any attempts to raise pay by a lower rate would not be entertained.

While the Graphic Business appreciates the predicament of workers, we call for cool heads even before the negotiations begin. This is crucial because there can never be a fruitful negotiations, if the parties begin with entrenched positions

Like rain, the high inflation is not only affecting labour; it is also impacting negatively on employers, including the government, through rising cost of operation and low productivity.

Therefore, it behooves both sides to take decisions with the interest of the businesses at heart. Business continuity must be at the core of these dicey discussions.

The paper believes that there should be no entrenched positions and transparency must be the watchword by both sides, going into the negotiations.

Without doubt, we believe that these are tough times and any action that is one-sided could either cost employees their source of livelihoods or lead to employers losing valuable and experienced workforce.

The negotiations should, therefore, center on how much can sustain both employees and the business to ensure that both emerge stronger from the challenges

For us at the Graphic Business, this is the time for a national dialogue on how to maximise productivity through optimal pay by employers and adequate delivery by employees.

As the economy recovers from the COVID-19 pandemic and the Russia/Ukraine crisis, all hands have to be on deck but that cannot happen if employers pretend to be paying while employees pretend to be working.

Both must talk and act in consensus and see each other as necessary pieces of the puzzle, without which nothing successful can happen.