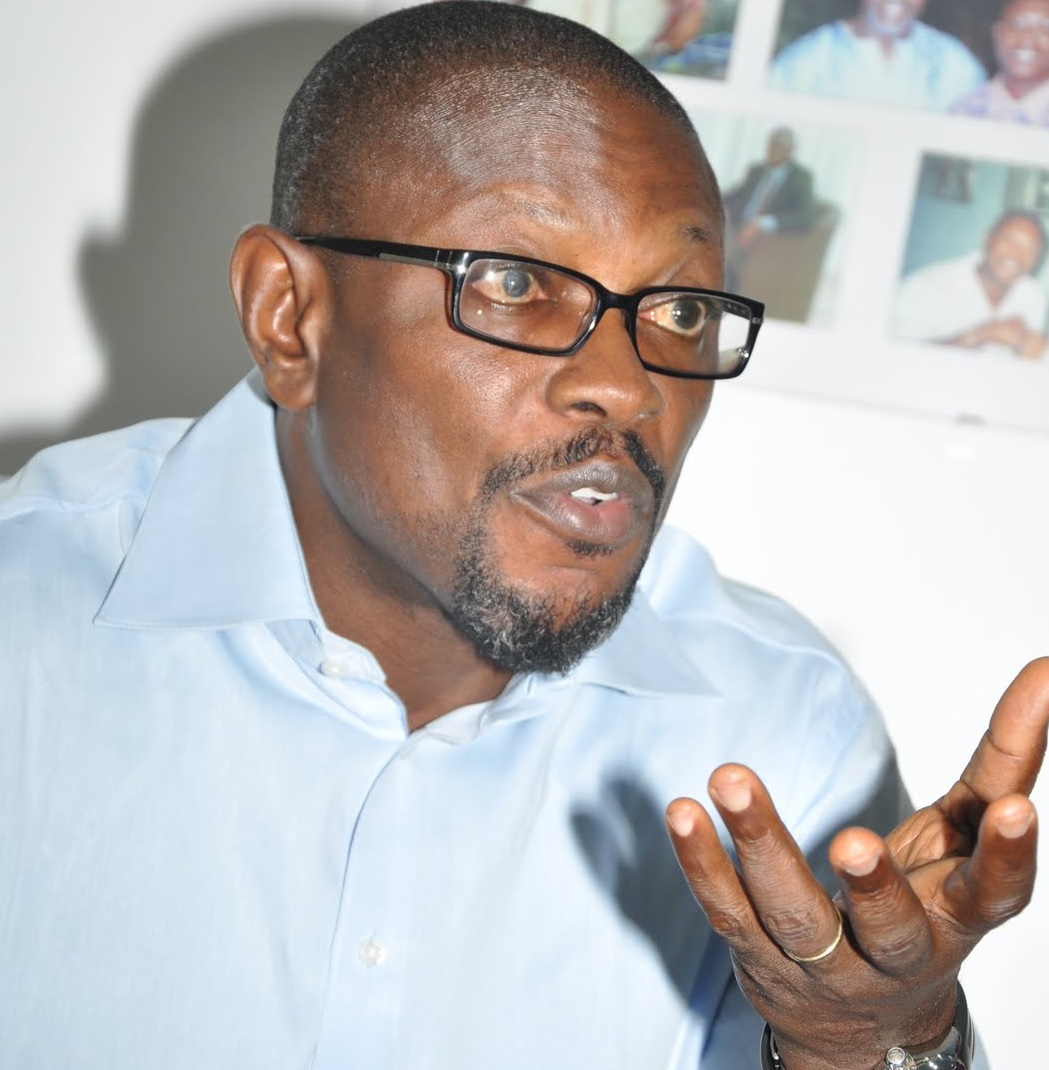 The Ghana Chamber of Telecommunications has said it is still hopeful if the review of the CST law which is presently awaiting the President Accent.

According to the chamber, just when it was to be consulted on the issues in the bill at the time, Parliament went ahead to pass the bill into law without consulting the members of the chamber as promised.

According to the Chief Executive Officer of the chamber, Mr Kweku Sakyi-Addo, the chamber was not happy with the turn of events but was still hopeful that the Presidency will listen to the call of the telcos to have the law reviewed before accenting on it.

The chamber argues that the law as it stands amounted to extra taxation on the telcos which are already burdened with huge taxes.

It also questioned why certain services which are meant to reduce the cost of the services including protocol lines which do not bring money to them have been taxed and reiterated its call for a more thorough work to be done before the Presidential accent.

Players in the mobile telephony services industry in the country had earlier warned that the cost of telecom services could see if Parliament went ahead to pass the Communication Service Tax (CST) Amendment Bill which have been passed into law in spite of the protests.

The law, it said imposed a six percent tax on interconnection in addition to the existing surcharge of six cents per minute which government collects on international calls.

CST or Talk Tax was introduced as a Consumption Tax in 2008 to raise revenues for government from subscribers by taxing them six percent on the value of services used. In practice, however, the network operators absorb this tax as well because of competition.

The Chamber said the telecoms industry was the only sector that had maintained almost zero inflation in the Ghanaian economy consistently for more than 36 months in spite raising inflation in other sectors.

Against this background it reiterated that “If Parliament passes the CST Amendment Bill it would lead to a substantial increase in the cost of telecommunication services, if operators pass on the cost to consumers.”

“On the other hand, if mobile operators absorb the new taxes, it would make it difficult for them to justify the large investments required to expand infrastructure to meet the fast-growing demand for telecom services, particularly data,” the Chamber added.

The imposition of extra taxes on telecom services in the country began in 2008 when the then government under the New Patriotic Party (NPP) insisted on imposing a six cent tax on communications services.

The government then argued that the tax was intended as an excise tax to raise additional revenue from communications services rendered by mobile operators to their customers and to each other when dealing with calls from customers.

The National Democratic Congress (NDC) then in opposition argued against the tax insisting that it amounted to over taxation.

In spite of the reservations raised, the NPP went ahead to pass the bill into Law to have what many described at the time as the ‘Talk Tax’.

With the baton of governance changing, the NDC is pushing for the additional tax after they vehemently opposed the initial one brought up by the NPP.

It has become the case that the NPP which found solace in that tax is now strongly opposed to the imposition of new taxes by the NDC.