Republic Bank is committed to the cocoa industry – Bernard Gyebi 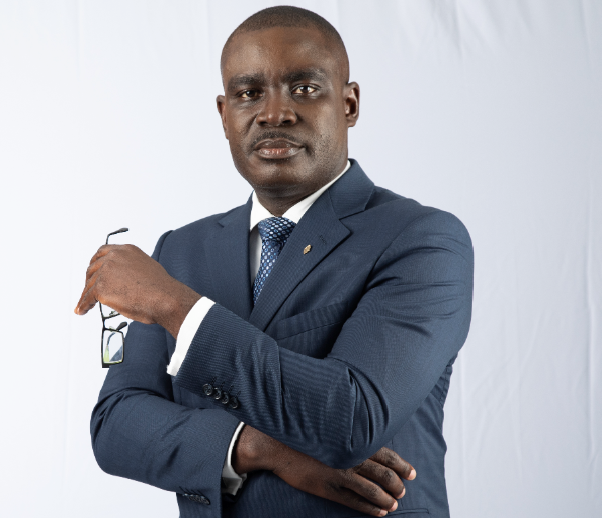 The General Manager, Risk Management of Republic Bank (Ghana) PLC, Mr. Bernard Gyebi has reiterated the Bank’s commitment to the cocoa business and other commercial agricultural products in Ghana.

He underscored the commitment when he spoke at the 2nd African Cocoa and Chocolate Expo held at Asamankese, organized by the Know Your Cocoa Foundation (KYC) in partnership with the Ghana Export Promotion Authority.

According to Gyebi, Republic Bank has made significant contributions to the Cocoa industry over the past decades. Republic Bank is the only universal Bank with high banking presence in the cocoa growing areas within the Western areas of Ghana.

“Operating fully networked branches across the length and breadth of the country comes with its own challenges. However, we understand the value of cocoa to Ghana’s economy and we are happy to be the financial partner of choice for our cocoa farmers” Mr. Gyebi added.

In 2017, the Bank had its first Cocoa Summit in Kumasi which saw various stakeholders in the cocoa value chain coming together to discuss the cocoa business as well as its financing in Ghana.

Republic Bank has since maintained the business engagement within the cocoa value chain.

Mr. Gyebi also commended Government for the mass spraying and other strategic government interventions in the cocoa sector.
African Cocoa and Chocolate Expo (ACCE) is organized annually to recognize the urgent need to promote the value of cocoa leading to its increased consumption. The aim of the event was to showcase innovations and achievements within the cocoa industry whilst bringing ‘Cocoapreneurs’, - coco enthusiasts and the general public together for networking as well as engaging in thought provoking discussions on a cocoa farming while bonding with nature.