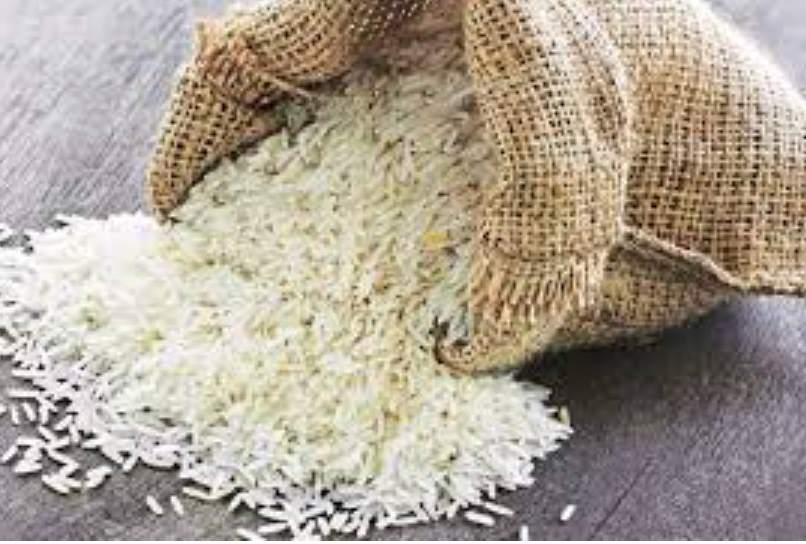 A grand scheme comprising some major rice importers and their assigns are taking advantage of lousy clearance procedures at the ports to make away with an average of more than US$21 million per a year, mainly through under-declaration and misclassification of products

seen by Graphic Online indicate that the importers that control between 60 per cent to 70 per cent of the grain imported into the country, together with other minor importers, are all implicated in this canker.
In the case of under-declaration or under-invoicing, the importers are able to cheat the system by declaring a price lower than the actual price of the rice at .
For instance, in June last year, for a quantity of 500 (kg) bagged fragrant rice bought by one of the importers from Vietnam at US$572 and valued at US$286,000 in total, the importer under-declared it at US$440, giving it a total value of US$220,000.
This meant that the Customs Division of the Ghana Revenue Authority (GRA) calculated a duty of 45.9 per cent on US$220,000 rather than on US$286,000.
Thus, instead of paying a duty of US$131,000, the company shortchanged the country by paying US$100,980; thereby escaping with US$30,294 in just one consignment of 1kg bagged fragrant rice.
The same situation happened with the 5kg, 4.5kg, 25kg and 50kg bags of rice in various quantities imported by the same company during June 2017 alone.
This also meant that the company, whose identity has been withheld, made away with over US$711,000 from this dubious activity.
Thus, should the situation remain like this throughout the year, it meant that one importer swindled the revenue authorities of more than US$8.5 million last year.
Another corrupt strategy that some of the rice importers are using is . Under this practice, importers do not state the right classification of the rice in order to dodge taxes.
For example, if a company brings in long-grain fragrant rice it is able to declare at Customs that the product is white rice - which attracts lower duties than the fragrant rice.
The documents seen by Graphic Online shows that in April and May this year one of the largest importers brought fragrance rice into the country but declared it as white rice at the Tema Port.
The effect of this is that it gives the company undue advantage of selling the rice on the local market cheaper than its competitors paying the right duties, thereby making them uncompetitive.
The trend shows that the government loses on average US$21million annually from these under-declaration and misclassification practices.
Graphic Online is reliably informed that some of the importers who are affected by these unscrupulous acts have reported the issue to law enforcers especially the GRA, but is yet to be taken to resolve them.
Customs aid process
Again, Graphic Online has found out that the companies are able to carry out this corrupt activity (under-declaration) by taking advantage of lapses in the clearance process at the ports.
Customs has a benchmark price for some products imported into the country, of which rice is . Under the benchmark pricing, per the documents sighted, all fragrant rice imported into the country is priced at US$440 irrespective of the bag’s size, be it 1kg or 50kg.
Meanwhile, all the various quantities are bought at different prices at source: meaning different duties should be calculated for each bag-size.
Customs, however, require importers to declare the right prices goods are bought at . For example, even though Customs has set a benchmark price of US$440 for a quantity of 500 1kg fragrant rice, importers are expected to declare the original price of US$572 they paid in Vietnam.
However, this is not the case, as some of the importers are able to use their sister-companies in other countries to declare prices below the original and present invoices to that effect to Ghana Customs.
Customs can address this by simply demanding from importers the original declaration forms at , in addition to all other relevant documents, for calculation of duties.
Effect on local businesses
The situation presented in this story puts the local industry in danger, as efforts by to boost their capacity will yield no results if the big players continue to make away with millions through these corrupt practices.
The country’s current rice consumption is about 1.8 million tonnes, with local rice production less than 600,000 tonnes. The Ministry of Agriculture is expecting rice production to hit about 630,000 tonnes by end of the year.
With the big importers cheating the system, the local industry’s prospects for competing with them remain very dim indeed.
Email: This email address is being protected from spambots. You need JavaScript enabled to view it.
Follow @Graphicgh