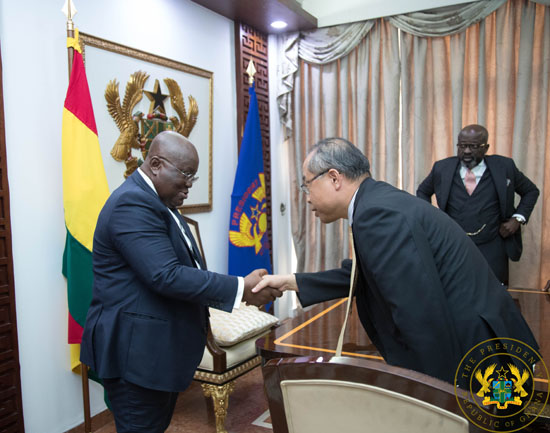 Officials from Suzuki Motor Corporation, Toyota Tsusho Corporation, and CFAO have announced a joint venture to manufacture and distribute vehicles in Ghana.

At a courtesy call on President Akufo-Addo, on Tuesday, March 19, 2019, at the Jubilee House in Accra, Mr. Koyote Suzuki, General Manager for the Middle East and Africa of Suzuki Motor Corporation, told President Akufo-Addo that with the company producing some 1.8 million vehicles in India alone, “my mission is to find our next India in the continent of Africa.”

He stated that “our next phase of growth will come from Africa, but we need to find the right partner in Africa for manufacturing and distribution after sale of our vehicles.”

Suzuki, he said, has partnered with Toyota in Africa, and are currently working in some 26 countries. 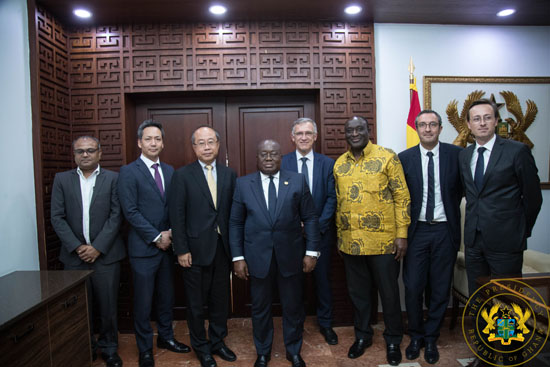 Mr. Masafumi Yamashita, from Toyota Tsusho Corporation, in his remarks, noted that Toyota Corporation and CFAO have the largest automotive distribution network in Africa, and have the ambition to contribute to and support further development in African countries.

“Our vision is with Africa and for Africa. This time, we commit to work together with Suzuki Motor Corporation for the future development of the automotive industry here in Africa, as a strategic partner,” he added.

On his part, President Akufo-Addo told the gathering that “these three companies that have come together to push an idea, here in Ghana, is an idea that we have to welcome.”

His government, he explained, is interested in developing a vibrant and dynamic automobile industry in Ghana, and has made several initiatives towards that end.

“Finally, I believe we are now ready to outdoor our automotive policy which will enable people like you know what is available to you in terms of government support, and also the obligations that will be upon you, if you enter the Ghanaian space,” the President added. 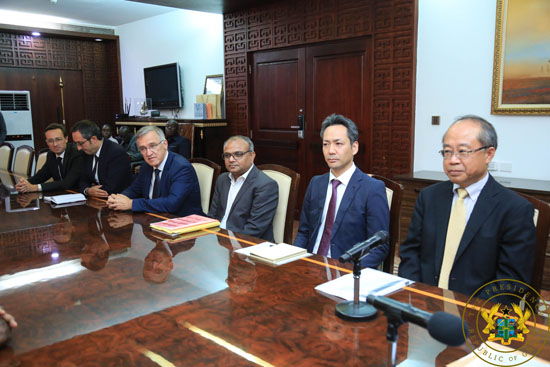 With the economy projected to grow by 7.9 per cent this year, and the country recognized as one of the most stable countries on the continent, where the rule of law works, President Akufo-Addo stressed that “this is architecture designed expressly to try and attract investments into our country.”

President Akufo-Addo told the delegation that “you are very welcome, and it will be very good news for the people of Ghana if they were to hear that Suzuki has teamed up with Toyota Tsusho and CFAO to establish a facility here in Ghana.”

With Suzuki manufacturing 1.6 litre engine vehicles in India, the President stated that “these are exactly the kind of cars that should have very successful entry into the Ghanaian market.” 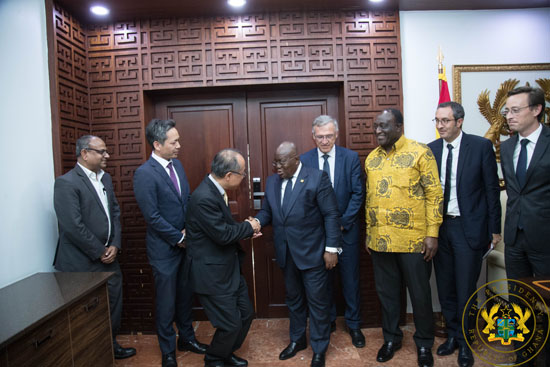