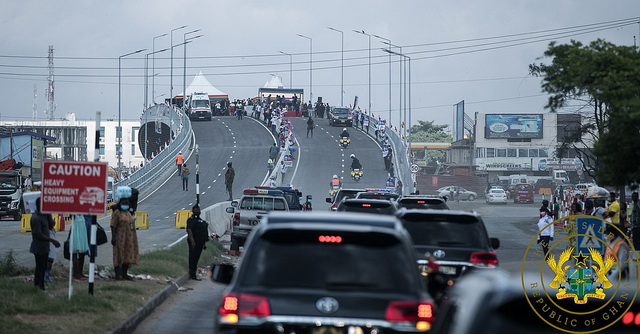 The Ghana Chamber of Construction Industry (GhCCI) has asked government to honour its many promises to settle its indebtedness to its members without further delay.

The Chamber’s CEO Emmanuel Cherry, who says government’s indebtedness of about GH¢1.8 billion is alarming for the fledgling industry, also likened the effects of the non-payment of executed works on members and industry as “worse than gruesome murder.”

He told Graphic Online ahead of an “all important strategic leadership meeting” on Thursday that it is unfathomable how government is conceiving 2021 as another ‘Year of Roads’ when the very entities to be engaged in realizing the dream are being yoked into oblivion with the failure to honour payments.

“How is that possible?” he quipped, saying that the matter of “Government Indebtedness to Contractors” and other related issues will be on the table at the strategic meeting.

The Year of Roads refers to government’s designation of Year 2020 as one in which it placed infrastructural development emphasis on the construction and rebuilding of roads.

President Nana Addo Dankwa Akufo-Addo again during his inaugural speech on being sworn-in for a second term in office on January 7, 2021, redesignated 2021 as the second Year of Roads.

Said the President; “Our roads are being constructed at a much faster pace than before, and, yes, I acknowledge there are still many more kilometres to construct. We defined last year as ‘The Year of Roads’. This year will be the second ‘Year of Roads’, as we continue with our focus on dealing with the deficit in our road infrastructure. The development of our rail sector, on which considerable resources and energies are being devoted, will open up the country, and lead to the creation of a more connected society, and will, also, help realise the goal of regional and continental integration.”