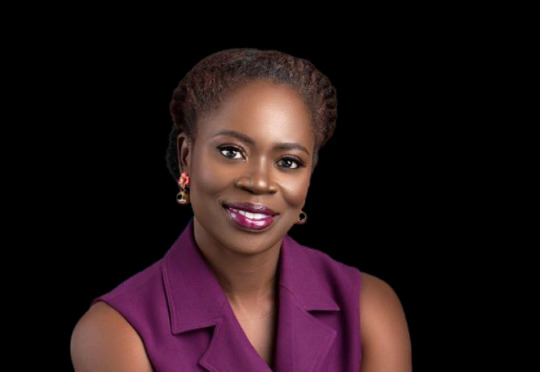 The Deputy Managing Director of the Ghana Stock Exchange, Ms Abena Amoah, has urged Ghanaian businesses to take advantage of the exchange’s bond market to issue corporate bonds to support their businesses.

She said the bond market of the exchange which was launched five years ago was now the third biggest  bond market  in Africa and, therefore, urged businesses to take advantage of it.

Ms Amoah said this when Samba Foods Limited took its turn at the exchange’s facts behind the figures.

“We are here to help businesses raise capital to support their businesses. The bond market which was launched five years ago has today grown to become the third largest in Africa, so there are more diverse opportunities on the exchange now.

“Companies can reach out to new investors through a corporate bond issuance. We want to reach out to all Ghanaian businesses that need to raise capital that the stock exchange is here to support their activities to expand and meet their targets,” she stated.

She said the critical thing for the exchange was for those businesses to make themselves available for its facts behind the figures series to engage the investors who had given them the money.
Read:. Ghana issues maiden dollar bond on local market ...

“We need to engage investors and come to talk to them about our performance and the reason behind the performance, our strategic plans and how we are achieving them,” she noted.

The chief executive officer of Samba Foods Limited, Dr Leticia Osafo-Addo announced plans by the company to build a state-of-the-art food processing facility on its 3.4-acre land around the Accra-Aflao motorway roundabout.

The company has completed all the feasibility studies and design of the project and is currently awaiting funds from its shareholders for the project to commence.

She said the company would award the contract for the project once the funds were available for it to commence.

She said the ultimate objective of the company was to have a food processing emporium that produced a variety of Ghanaian foods and spices, including the fortification of Ghanaian staples with mineral, vitamins and other micro nutrients to combat micro nutrient deficiency syndrome in children, pregnant and lactating women in Ghana and the sub-region.

Starting a micro initiative with less than USD 10.00 from the kitchen has become a medium-scale agro–business.

State of the company

Commenting on the current state of the company, the CEO said Samba Foods Limited had expanded and now served local and international brands such as Ghana Armed Forces on peace missions around the world, international hotels, private exporters, as well as KFC.

She said sales had been very impressive from 2016 till date despite some slight decreases in 2018 due to the installation of its industrial machines.

She said sales, however, increased again to GH¢557,965 in 2019 after the company finished with the installation of the industrial machines.

She explained that the major contributor to the cost of sales was raw material costs and overheads.

“Majority of raw materials are procured locally while a few are imported, all of which are done through an outsourced company. This relationship and pricing agreements may need to be looked at going forward to reduce raw material costs,” she stated.

Dr Osafo-Addo said a focus on cost monitoring and reduction would continue to be a major strategy for the company going forward.

The company’s debt-to-equity ratio also averaged 36 per cent over the period, suggesting the use of equity and spontaneous financing rather than debt from financial institutions to finance the business.

The CEO said the company’s financials as analysed indicated a fundamentally sound business, but which perhaps had operated below scale and capacity due to a lack of physical space and infrastructure at its current location.