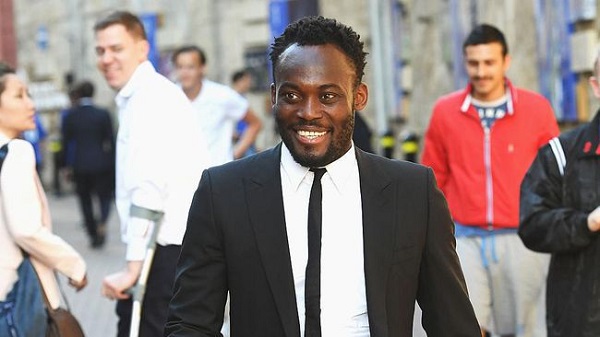 Ghana midfielder Michael Essien has began negotiations with Indonesian Premier League side Persib Bandung ahead of a potential transfer.

Essien has been sighted in Indonesia at the training grounds of several clubs but Persib are thought to be favourites for the former Chelsea cult hero's signature ahead of another team - Pusamania Borneo FC.

Both teams are looking for players with a world star status after failing to sign former Barcelona star Ronaldinho.

If a deal is completed, Essien will become the highest paid player in the Indonesian Liga 1 on 800,000 euros a year.

Persib's Wikipedia page have already listed Essien as a player of the club. 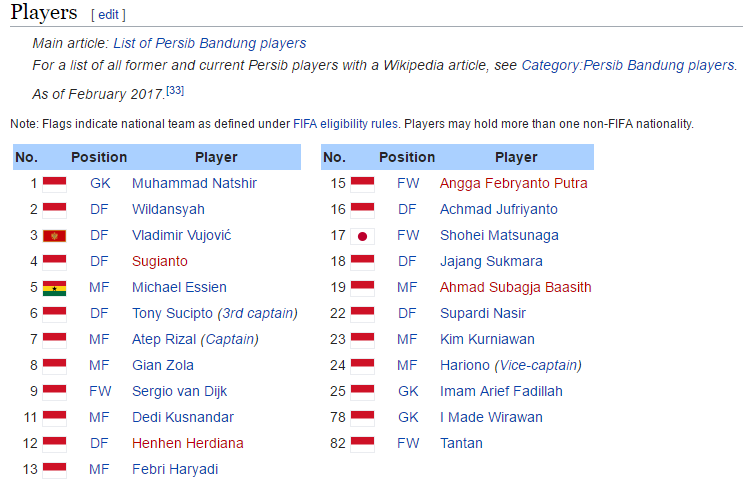 However, the coach of the Persib, Djajang Nurdjaman has denied reports that Essien will join the Liga 1 side.

"He has nothing to do with Persib. Maybe he's on vacation to Indonesia," coach Djajang said in an interview with Goal.com.

Essien was recently turned down by three Swedish clubs.