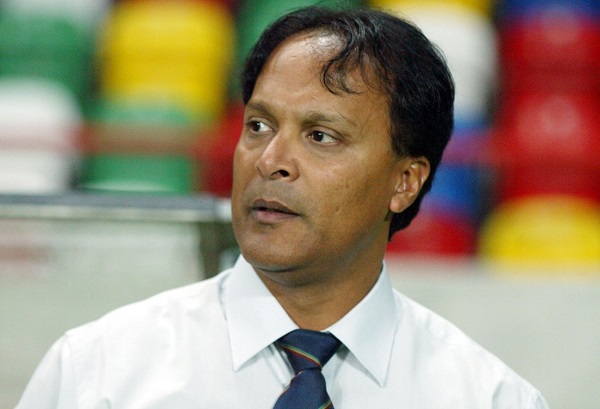 Kotoko confirmed Barreto’s appointment in a statement on the club’s website on Friday moments after his arrival in Accra en route to Kumasi to officially commence work.

The Porcupine Warriors have high expectation of the 64-year-old Portuguese who was in charge of Ghana’s Black stars from 2004 to 2005 and also handled the Black Meteors at the 2004 Olympic Games in Athens.

"Coach Barreto is an experienced gaffer and we hope his stay with us will push Asante Kotoko to the next level," said Kotoko’s acting Communications Manager, David Obeng, about the expected impact of their new head coach. 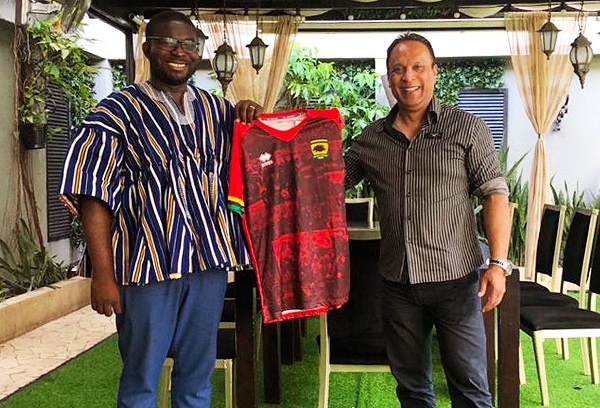 The coach returns to Ghana football almost 15 years after abandoning the national team midway into the 2006 FIFA World Cup qualifiers for Portuguese topflight side. Maritimo. During his time in Ghana he led the Black Meteors to the first round of the 2004 Olympic Games in Athens.

Apart from managing the Ethiopian national team from 2014 to 2015, Barreto has handled other topflight clubs, including Recreativo do Libolo of Angola (2009–2011), Al-Qadisiyah of Saudi Arabia (2011–2013), Kuban Krasnodar of Russia and FC Stumbras of Lithuania.

He becomes the 10th coach to take charge of the two-time African champions since the club parted ways with Michael Osei in 2015.

Following the appointment of Barreto, Kotoko's team's technical team was restructured with the appointment of a Portuguese assistant coach and video analyst, Miguel Bruno, and a physical trainer and injury prevention coach, Pedro Manuel.