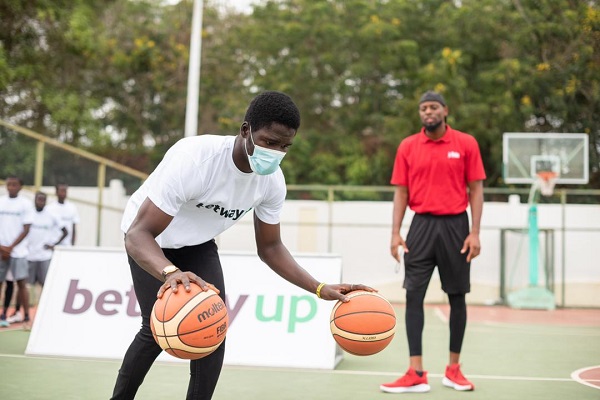 Local sports teams in the Central Region, have received various forms of support through Betway's community support program, Betway Up, which was introduced with the aim of uplifting sports teams in Ghana.

The teams comprised of basketball and football teams and were drawn from towns in the Central Region. These teams were taken through training sessions on sports science, coaching and fitness and received equipment donation from Betway. The equipment included balls, shin guards, bibs among others.

The community outreach in Cape Coast is the latest activity in the 'Betway Up' initiative, which extended support to amputee teams in its inaugural programme last month.

Apart from the classroom deliveries, the teams were also taken through practical sessions at the Glow Camp Soccer Stadium and Cape Coast Stadium Basketball Court.

Speaking to the media after the programme, Country Manager - Marketing for Betway Ghana, Kwabena Oppong-Nkrumah, reiterating the bookmaking giant's commitment to promoting sports development in the country.

"For us at Betway, we've always believed in supporting sports development, and that has been the main thrust of our CSR activities. 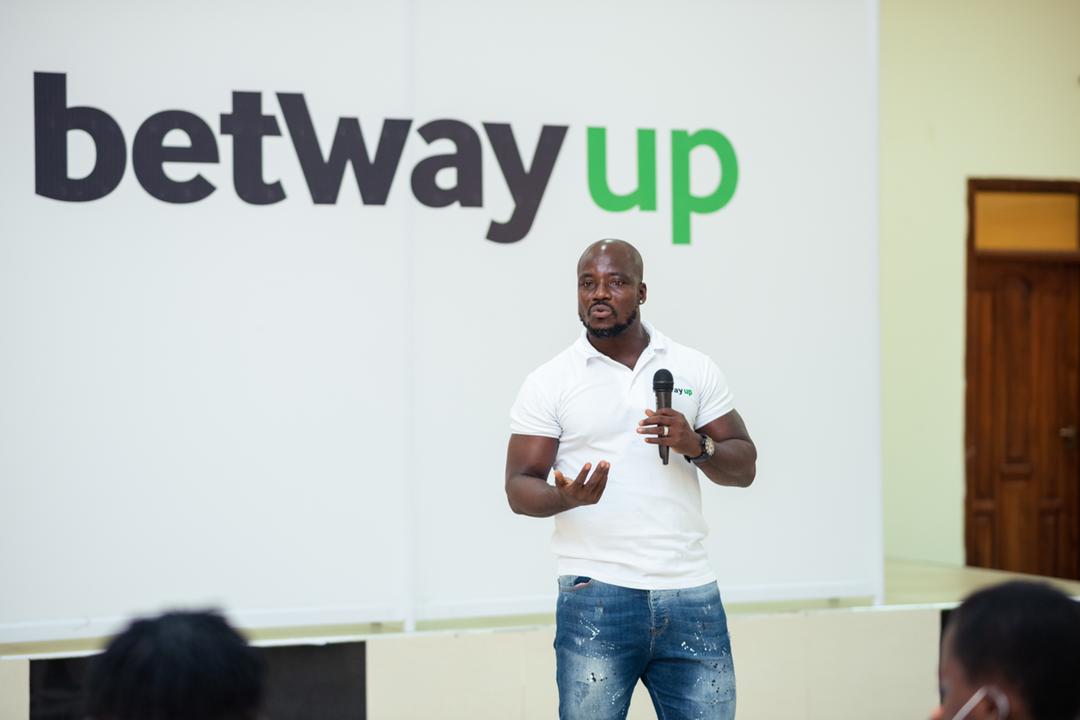 "A lot of the programmes we are doing here today is to empower them at the grassroots level. Typically, these projects are only seen at the national team level but we have seen the need to bring in down to the communities.

"We keep this going and a lot more communities will benefit from this initiative," he said.

Many other communities are expected to benefit from the "Betway Up" initiative, which is the leading online sports betting company's main CSR drive for the year 2021.