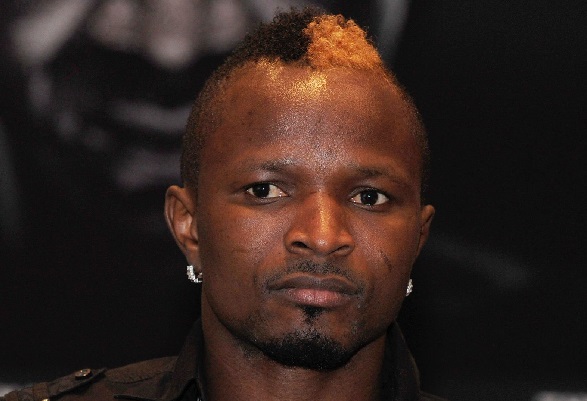 Ghanaian boxer Joseph Agbeko is to be honoured for his contribution to boxing in Ghana and Africa as a whole on Saturday 19 at the Accra International Conference Centre.