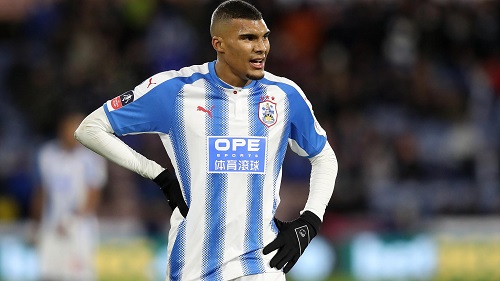 The three-year contract of the attacker was due to expire at the end of this month but he has been offered a new contract to stay and aid Huddersfield Town in the relegation play-off,

Born in Dusseldorf to a Ghanaian father and a German mother, Quaner previously featured for clubs including Fortuna Dusseldorf, VFR Aalen and Union Berlin where he scored 10 goals in 32 games before being bought by Huddersfield Town on January 30, 2017.

Quaner 29, was one of the players courted by former Black Stars coach Kwasi Appiah and he made an appearance at the team's training grounds at Presec-Legon prior to the AFCON qualifier against Kenya.