Ghana to play Sao Tome and Principe on Sunday 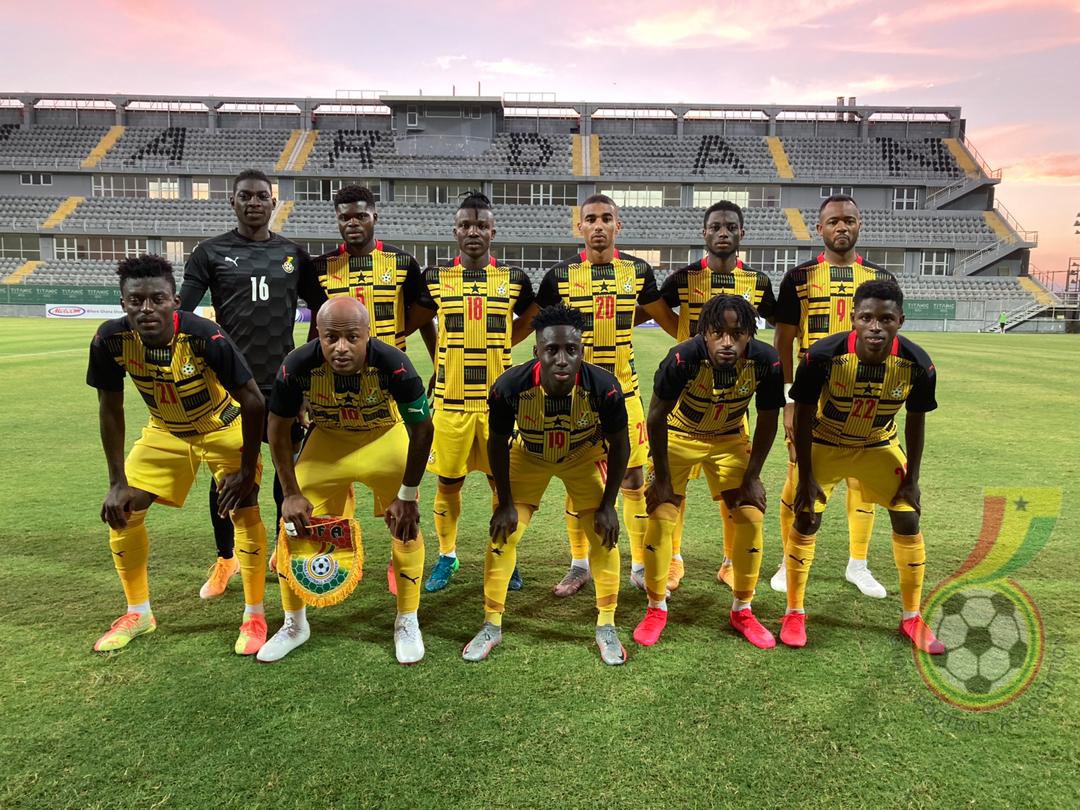 Ghana Black Stars final Group C match against Sao Tome and Prince in the Africa Cup of Nations qualifier has been scheduled for Sunday March 28.

Black Stars are scheduled to play South Africa in the penultimate qualifier at the FNB stadium in Johannesburg on Thursday before playing their final game against Sao Tome and Principe.

Despite leading Group C with nine points with South Africa also having the same points the Black Stars could be kicked out of the competition should they lose all their last two matches.

Sudan who currently are third on the log with six points could overtake the Black Stars and qualify for the tournament should they win all their last two matches.