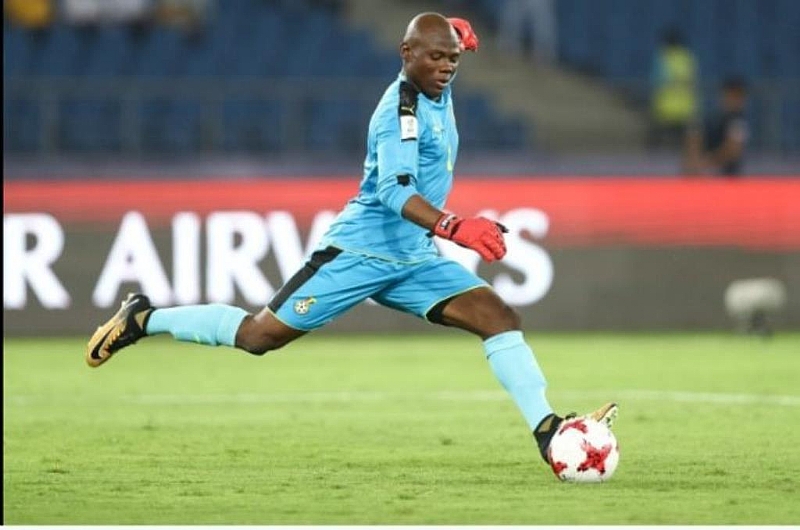 In a match which Faisal were tipped to carry the day to lift themselves from the relegation net, they failed to take make use of their home advantage to beat Ashgold and, therefore, remained glued to the relegation zone.

With National  U-20 goalkeeper Danlad Ibrahim who is on loan from Asante Kotoko handed a maiden first team appearance, and top marksman for Faisal Kwame Peprah returning to the starting line-up, and  Ahmed Alim and Awudu Mohammed given their very first starts for Faisal, the expectations from Faisal fans were too high, but in the end, they failed to translate their dominance into goals and ended up sharing the points with the Aboakese Boys.

It was Faisal who made the first attempt at goal as early as the 3rd minute when Preprah was gifted with a goal scoring opportunity, but his intelligent shot was brilliantly saved by Kofi Mensah in post for Ashgold.

The two sides continued to attack each other until Faisal came close again in the 29th minute, but Awudu Mohammed who was offered the opportunity saw his shot hitting the woodwork to the relief of Ashgold.

At the hour mark, Ashgold’s  Stephen Owusu Banahene was offered a glorious chance to break the deadlock but his efforts went wayward .

Ashgold managed to unlock the defence of Faisal a couple of times and came close but goalkeeper Danlad proved equal to the task with brilliant saves, and in the end, won the Man of the Match award in his maiden appearance for Faisal.

At the Robert Mensah Sports Stadium in Cape Coast on Saturday, a late goal scored by Samuel Arthur of Elmina Sharks gave his side the maximum points against visiting West Africa Football Academy (WAFA) in a match which saw both sides displaying brilliance in their output.

With former Black Stars legend Nii Odartey Lamptey directing affairs at the touchline for Sharks and Prosper Narteh Ogum at the opposite side, the two sides created countless goal scoring opportunities, but either squandered them or their respective goalkeepers made light work of their goal attempts until Arthur’s goal separated Sharks from WAFA to carry the day.

A brace by Hafiz Konkoni  in the 3rd and  64th minutes, and a goal each by  Dennis Modzaka and Samuel Adjei Adjetey in the 21st and 43rd respectively  propelled Bechem United to dismantle  Aduana Stars with by 4-0 victory  in their local derby at the Nana Gyeabuor Park at Bechem on Sunday April 18

Moments after the match got underway, Konkoni who was awarded the Player of the Month award made his presence felt by  opening the floodgates in the 3rd minute with a beautiful goal.

Determined to put their  4-0 defeat to Kotoko  at the Obuasi Len Clay Stadium last week behind them, the homesters continued to attack their opponents from all angles and added a second goal through Modzaka in the 21st minute.

Just before the first half ended, Bechem United were on hand again when Adjetey registered his name  on the score sheet in the 43rd minute.

Back from recess, Bechem United continued to attack their visitors in droves, and put  Aduana beyond recovery when Konkoni scored his second  goal in the 64th minute.
With the massive win, Bechem United  jumped to the sixth position  of the league table with a total of 30 points .

The match, involving Dreams FC and Karela  United at the Threater of Dreams at Dawu was  rained- off  at the 90th minute
At the time the match was rained- off, both side were yet to break the deadlock
The match would be re-played today at the same venue at 10 am