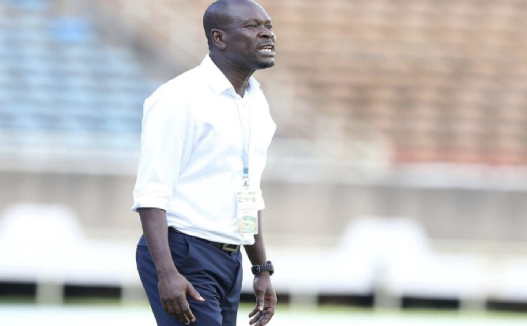 A rich blend of local and foreign-based Black Stars players and officials are scheduled to jet out of Accra to South Africa on Tuesday for their crucial Africa Cup of Nations (AFCON) 2022 penultimate qualifier against the Bafana Bafana at the FNB Stadium in Johannesburg on Thursday.

The Black Stars are joint leaders with South Africa in Group C with nine points apiece and need just a win in their last two games to book their ticket to the 2022 Africa Cup of Nations in Cameroun.

Mr George Amoakoh, the Chairman of the Black Stars Management Committee, who disclosed the Stars’ departure time to the Daily Graphic yesterday, also hinted that the final qualifier against Sao Tome and Principe would likely be played at the Accra Sports Stadium due to the limited time in between the final AFCON double header.

According to Mr Amoakoh, the Stars are supposed to host Sao Tome and Principe in the last qualifier on Monday, March 29, exactly four days after the South Africa match.

He noted that even though the Ghana Football Association (GFA) was contemplating playing the match at the Cape Stadium Stadium, the return flight from South Africa and the internal travels involved from Accra to Cape Coast made it prudent for the Stars to host Sao Tome and Principe at the Accra Sports Stadium.

He described the 29-man squad named by Coach C.K. Akonnor for the AFCON qualifiers against South Africa and Sao Tome and Principe as the best materials he could get for the two assignments under the circumstances.

Mr Amoakoh explained that though Akonnor trained with quite a number of home-based players in Accra in the past four weeks, he was compelled to release some of them to Coach Ibrahim Tanko for an international friendly between Ghana and Uzbekistan in Tashkent also on Thursday, March 25.