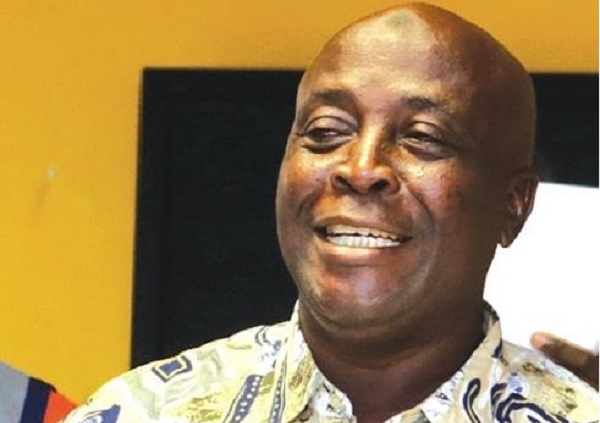 AN executive member of the Ghana Boxing Authority (GBA), Alhaji Muritella Tofik, has stated that over-training caused the defeat of former world champion, Isaac Dogboe, in the bantamweight division.

He disclosed that Dogboe trained non-stop and sometimes he had to be impressed upon to stop and eat or take a breather. He added that such training regimen impeded his freedom to think and his flexibility.

He lamented that at an instance he noticed Dogboe’s inability to fight during his bout against the dreaded Mexican Emanuel Navarrete, which culminated in two successive losses.

“Dogboe’s major problem at bantamweight was over-training. He trained too much for fights and hardly relaxed or had time to refresh,” the former member of Dogboe’s training camp told the Graphic Sports in an exclusive interview last Thursday.

“Dogboe now fights real boxing, he doesn’t panic nor rush for a knockout. He takes his time, appears relaxed and now fights freely,” he noted.

He called on his new trainers to exercise patience with the Ghanaian in order to bring out his best and challenge for the world title.

Alhaji Tofik advised Dogboe to remain fearless in the featherweight division and become undefeated in that weight class.

He further admonished him to fight whoever he was asked to fight, including his nemesis Emanuel Navarrete.

“He must fight everyone in the featherweight division; he must fear no one and he must go for the title,” he added.