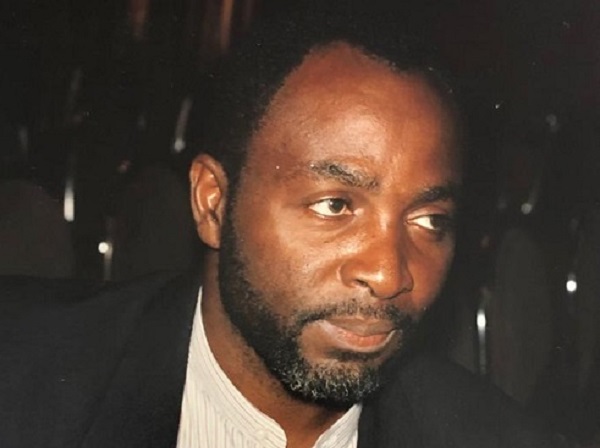 He warned that if Dogboe did not avoid Navarrete in that division, which was the natural weight class of the Mexican where he had fought more than Dogboe, he would lose again.

“The floodgates are wide open, he is not a novice and the offers will start coming; he only has to avoid Navarrete in that new weight class,” he told the Graphic Sports in an interview in Accra.

He also wanted Dogboe to engage in more fights in the featherweight division to acclimatise himself well in that weight, having stayed at the bantamweight for such a very long time.

“He has fought for such a long time at the bantamweight division and has only three fights in the featherweight. He must fight more to gain the needed experience,” he explained.

He, however, congratulated Dogboe on not losing a fight at the featherweight and lauded his courage to fight again despite his bitter loss to Navarrete.

“Dogboe has done well, he could have quit, but he kept fighting, and now he is going to challenge for the world title,” he stated.

Dogboe, a former junior featherweight world titlist, won the entertaining bout 96-94 and 97-93, while one judge scored the fight 95-95.

The Ghanaian has won three successive bouts in the featherweight division after suffering two successive defeats in bantamweight against Mexican Emanuel Navarrete in 2019.

After changing his training camp and management, Dogboe appear to have found his mojo.