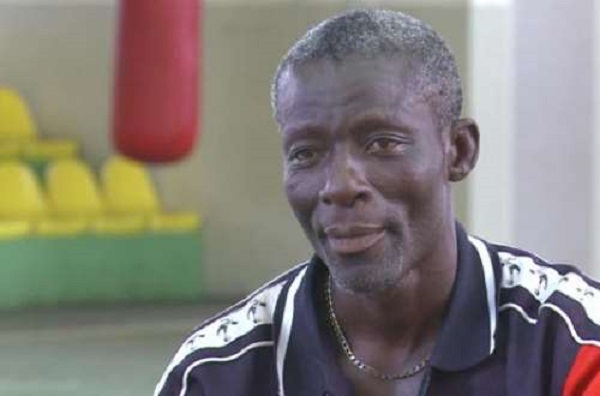 A former lead trainer of the Black Bombers, Lartekwei Lartey, is staging a comeback under the leadership of newly elected president, Bernard Quartey.

Coach Kwei, as he is popularly called in boxing circles, said he had been confidently informed by a source close to the new Ghana Boxing Federation (GBF) executive that he would be made the new trainer of the Black Bombers, while incumbent trainer Coach Kwasi Ofori Asare would become the new technical director of the team.

“The new executive members had a meeting after which I was told I would be made the new lead trainer and Coach Asare will be the new technical director. My assistant will be Vincent Akai Nettey,” he told Graphic Sports in an exclusive via telephone in Accra last Thursday.

His comments are in tandem with a recent revelation made by Mr Quartey that his administration would either make changes or beef up the current technical team of the Black Bombers, including

the appointment of a new technical director.

However, should the new arrangement materialise, Coach Kwei, who is yet to obtain an AIBA certification, cannot be in the corner of the Bombers during AIBA competitions such as the upcoming Commonwealth Games, World Boxing Championships and the Olympic Games.

“I will advise the GBF to acquire the services of a Cuban trainer who will be the lead trainer in such championships,” he stated.

According to Coach Lartey, that Cuban trainer would also be an independent judge who would select the best boxers during national championships to fill the vacancies of the current Bombers team during international competitions.

“I don’t trust Coach Asare. He undermined me a lot during my tenure as lead trainer of the Black Bombers. He selects his own boxers into the Black Bombers instead of more qualified fighters,” he noted.

Coach Kwei vowed to give all amateur boxers a level playing field if he was officially appointed as the new lead trainer.

“No one will be sidelined because he does not belong to a particular boxing gym or is not the favourite of a particular trainer,” he stated.