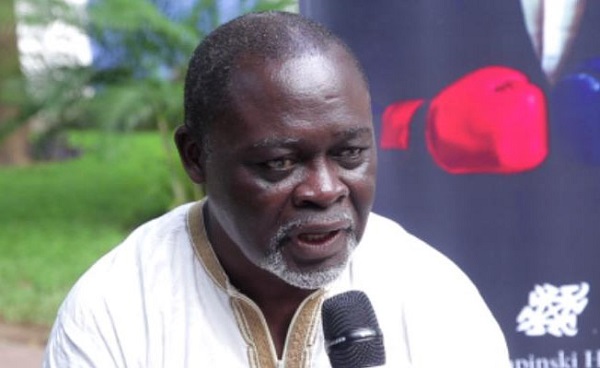 Boxing legend, Azumah Nelson, has hinted of his intention to introduce a boxing academy this year to rekindle the sport among the youth and teach them the best way to become a great boxer.

According to him, it was about time the sport was well taught to the young ones to learn from the scratch to help produce future world champions.

“I will embark on a talent-hunt across the country, recruit adolescents as young as nine and 10 years of age, camp them at a specific place, educate them, feed them and teach them the sport,” he stated.

He added that he would sign a contract with their parents and guardians to officially make them aware that their wards were choosing a career path for their progression and well-being.
Azumah said he intended to start his academy with 10 young boxers to be able to financially cater for them.

Azumah also revealed that a similar venture he undertook with a relative, Wonder Tackie, did not succeed because he was badly influenced by his manager while sojourning in the United States.

“After Wonder Tackie was told by this American manager to distance himself from me, he became a punching bag for undercard fighters and boxers who wanted to prop up their careers with upcoming fighters.

"Now he has been beaten so much so that he could hardly see,” he noted.