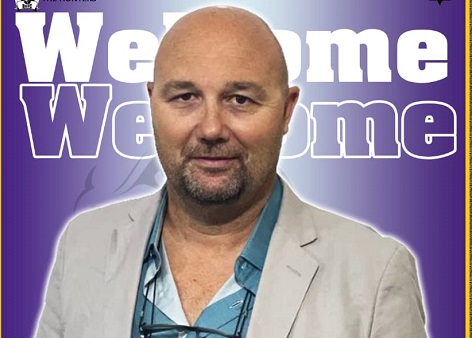 The 53-year-old who last worked as Sporting Director for Jordanian club, Al-Karmel SC would be coming to the job with a lot of experience having worked with other clubs including Kalatan FC, Pro Duta and CA Atenas among others.

The Uruguayan has signed a two-year deal with the Bechem-based side to take charge of the youth teams (Under-17 and 19) as well as work as the technical director for the senior side.

A statement issued by the club said “The experienced Uruguayan gaffer has been tasked to head the youth teams (U-17 & 19) and also serve as the technical director for the senior team”, the statement said.

“The services of Alfredo are in line with the club’s pursuit of changing lives through football and education through sports as a means of equipping the young talents with the requisite skills to make them competitive on the world stage”.