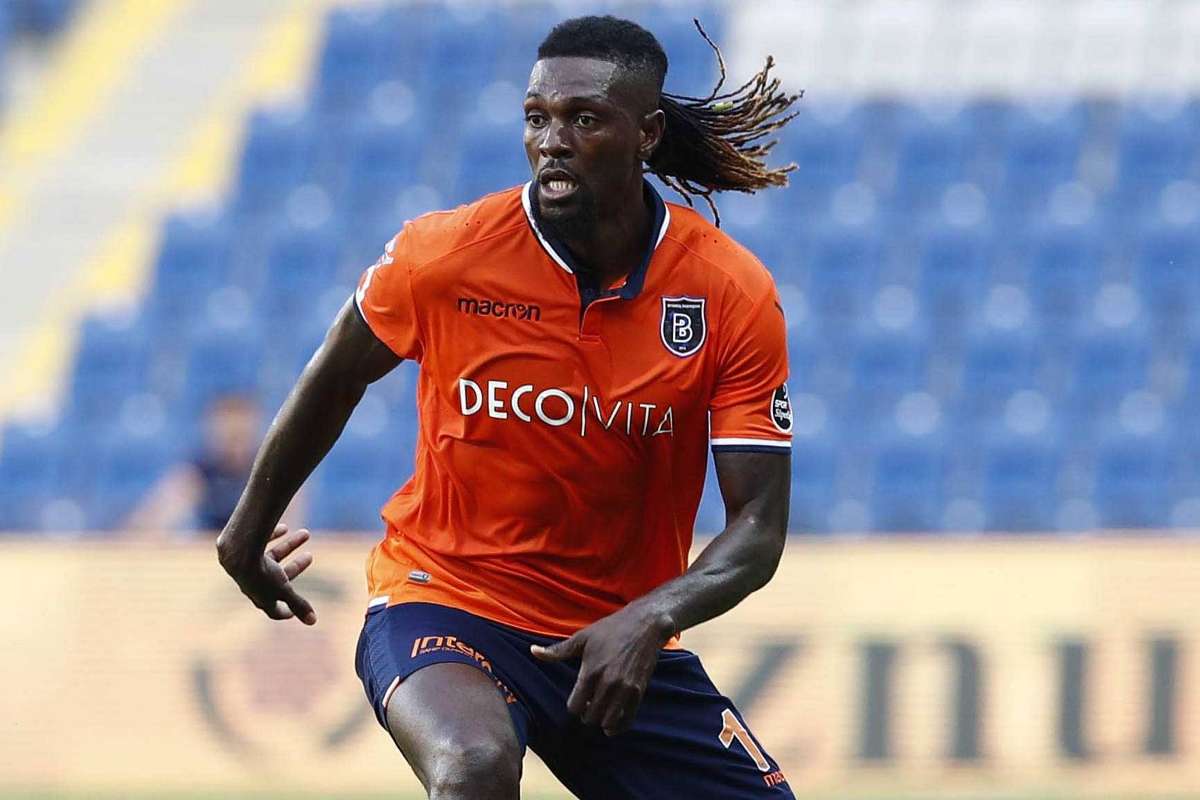 At an event to unveil Hisense as the electronics partner of the Porcupine Warriors last Saturday, the Togolese forward said he could not rule out a swansong with the club because he had become closer to the club in recent months.

The 36-year-old who has been without a club since July 2020 said his career is littered, with him joining clubs and playing in countries where he thought he would never play.

"In life, when I was young, I never dreamed that I would play for Madrid in my whole entire life. I never thought I would be on TV once but at the end of the day I have been there," Adebayor said.

"I already have one friend (Muniru Sulley) there (at Kotoko) and I know the CEO so I will never say never. I may decide to retire in Ghana and I may also decide to be part of the Kotoko board," he added.

Commenting on the return of Asamoah Gyan, Muniru Sulley and other former European-based players to the Ghana Premier League, Adebayor said such players would improve the profile of Ghanaian football across the world.

"For me I think it's going to go across the world. How did I find out? Because it is Asamoah Gyan.

He gets it wrong sometimes off the pitch but when it comes to the football field he has got the metality of a champion. That is what he is going to bring to the league and to the young Ghanaian players. Obviously he will share his experience with them so that we can have more Asamoah Gyans," he stated.