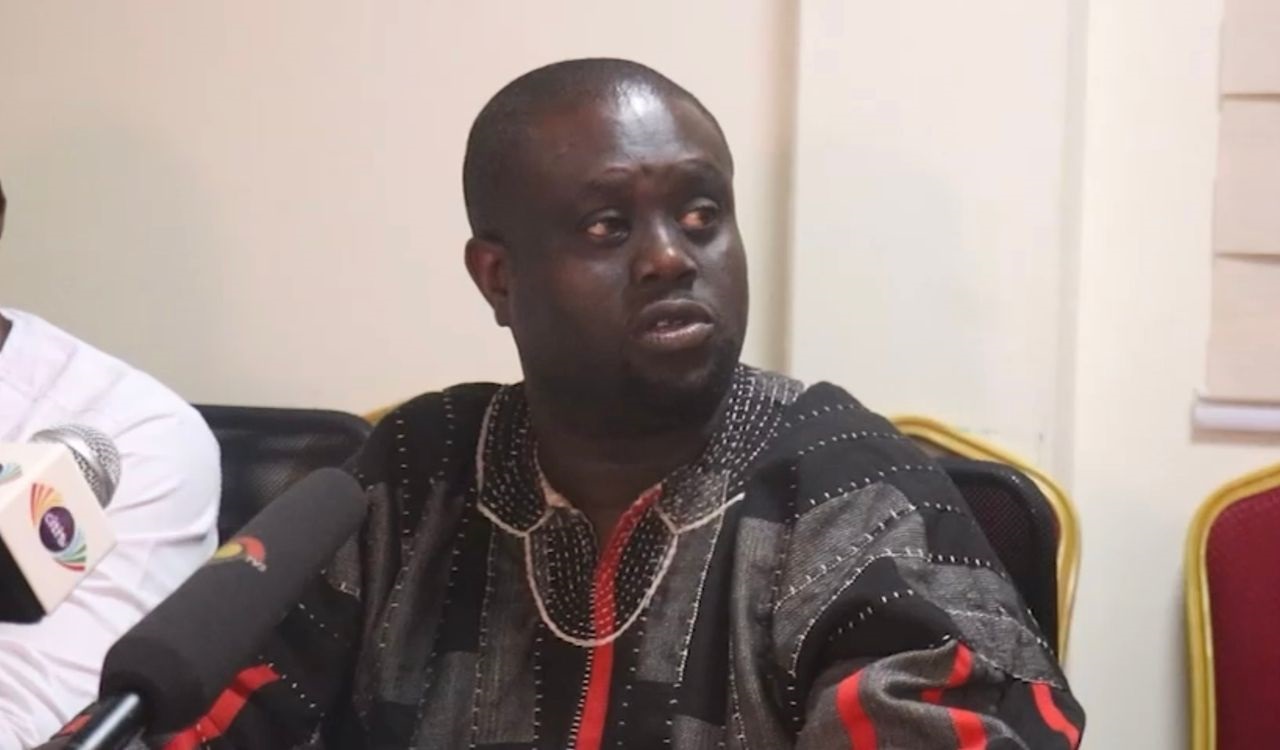 The Health Services Workers Union (HSWU) has said it will resist any attempt by the government to give a "haircut" to pension fund investments.

Addressing a press conference on Sunday (December 4, 2022), the HSWU said it has learnt that the government called all pension fund managers to a meeting on Friday (December 2, 2022) and told them that the move will be announced on Monday,

"On Friday, Farmers Day, which was a holiday for all workers, government called a meeting to tell pension fund managers that he [government] was going to do this on Monday [December 5, 2022]"

"Why didn't he [govt] bring this to the table for all of us to discuss. Why will government wait on a Friday, holiday, to announce this and on Monday, it is believed that the Minister for Finance will bring this out to the public."

"Announcing this means that we are not going to discuss. We have nosed around and we have found that this is going to happen tomorrow [Monday], and that is why we have called you [media] on a Sunday, typically we wouldn't have called you on a Sunday"

"We wish to remind the government that this policy responses, to the economic crisis are bringing untoward hardships to all workers and for that reason our members.

"The attempt to touch the pension and pension funds in the quest to restructure debts means that the government is tampering with the present and future workers who had the hope of sacrificing today, to have a better future tomorrow.

"We are on this premise assuring the government that the Health Services Workers Union shall resist any attempt by the government to give any kind of haircut whatsoever on pensions because our future is at risk.

"We will fight this with the last drop of our blood to make sure that pension funds are safe," the General Secretary of the HSWU, Franklin Owusu Ansah said.

Mr Franklin Owusu Ansah said their information is that, the restructuring for domestic bond holders in terms of interest payments is that "bond holders will receive zero coupons in 2023, five percent in 2024, 10 percent in 2025. Added to this, the government is going to forward or extend the tenure of all maturing bonds by 10 years." 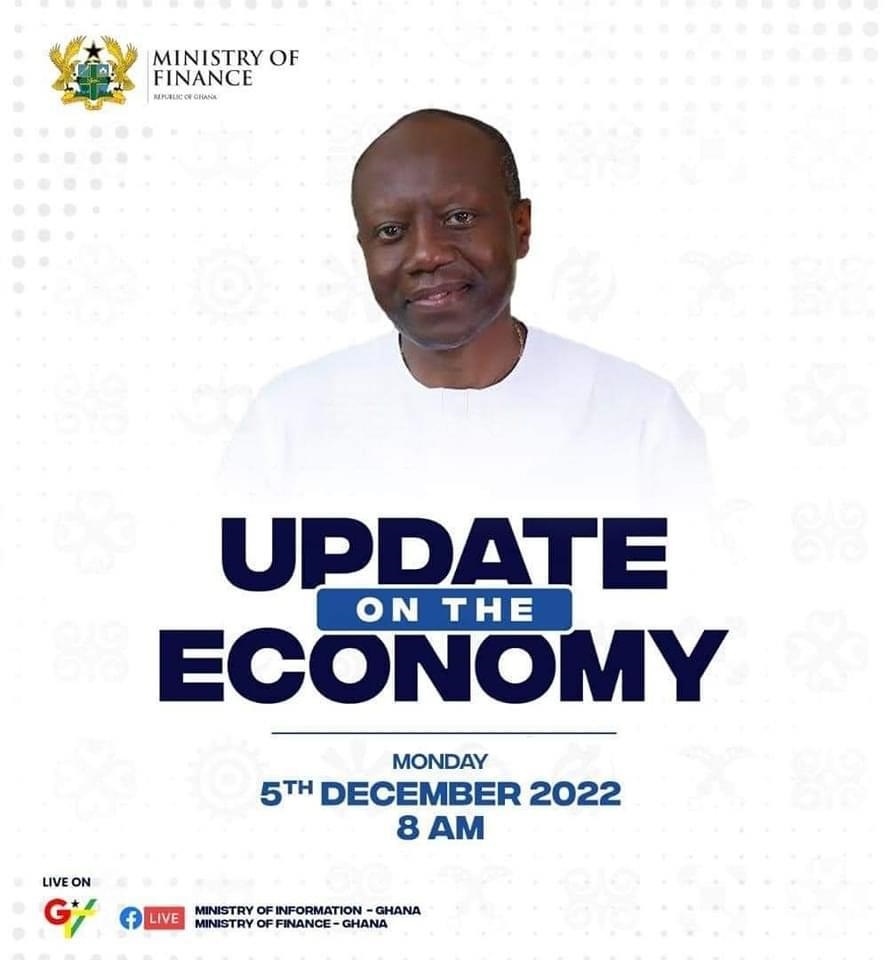