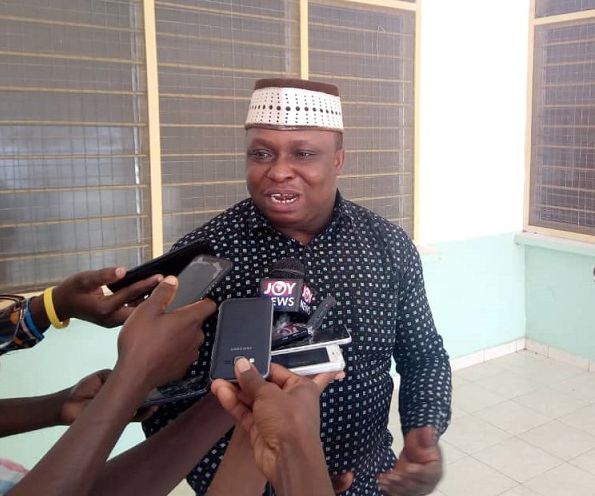 The Executive Director of the Community Development Alliance (CDA), a non-governmental organisation (NGO), operating in the Upper West Region, Mr Salifu Issifu Kanton, has revived the debate for the election of metropolitan, municipal and district chief executives (MMDCEs) to help accelerate development at the local level.

He said Ghanaians were in support of the election of MMDCEs but the mode in which it should be done had remained the cause of the delay.

An attempt by the New Patriotic Party (NPP) government to conduct a referendum to amend sections of the 1992 Constitution to pave way for the election of MMDCEs failed due to the debate on whether it should be on party lines or otherwise.

Mr Kanton urged the public to demand the election of MMDCEs on a non-partisan basis to enable the MMDCEs to be independent and to serve the electorate diligently.

“For me, I support the view that they are elected on a non-partisan basis so we have independent-minded people but if it is the political party that sponsored you and you want to be independent they simply get you off their party ticket and that means you lose your position,” he explained.

He noted that electing the MMDCEs on party lines would spell doom for the country, particularly the local governance system, as the loyalties of the MMDCEs would be to their political parties.

“Let us limit the very divisive, corrupt partisan politics at the national level. If we make the election of MMDCEs partisan we will collapse our governance system,” Mr Kanton explained.

The CDA boss said electing MMDCEs on a non-partisan basis would ensure that the central government and the MMDCEs were accountable to each other.

He indicated that the MMDCEs would also be able to demand the timely release of monies due to the assemblies, including the District Assemblies Common Fund. Source : GNA